(Pocket-lint) – The ability to access Chat messages directly from Gmail is now available to more users. Google first introduced the feature last year for Google Workspace users, but now, it’s available for most Gmail users on iOS, Android, and the web. However, it’s still a test feature, and you have to enable it.

What is Google Chat?

Chat is Google’s successor to Hangouts. It’s available as a separate app. But, if you tend to live in Gmail every day for work or just in your personal everyday life, you may want to directly access your Chat messages via a new tab in the Gmail mobile app or from a new sidebar on the right side of Gmail on the web.

Google plans to integrate Chat into Gmail for everyone around the globe, but the rollout has been slow. Workspaces users first got access last July.

How to try Google’s Chat feature in Gmail

Gmail app for iOS or Android

To enable Google’s Chat messages feature in the Gmail app, open the side menu and scroll down to Settings. If you have multiple Gmail accounts, select one, and then look for “Chat (early access)” under General. If you see it, turn on the toggle. You may need to restart the app to get the feature to appear after.

If you don’t see the Chat toggle in the mobile app, try enabling it through the desktop version of Gmail. Directions on how to do this are below.

Gmail on the web

To enable Google’s Chat feature in Gmail on the web, go to this Settings page, and then select Google Chat in the Chat menu. You’ll then see a sidebar for your chats and rooms on the right side of your Gmail inbox. Also, after restarting the Gmail app, the toggle to enable it for mobile should appear in Settings.

Check out Google’s support hub for Google Chat, or see our guide on Google Meet and Google Chat here. 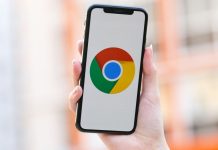 Chrome Incognito mode just became even more private, but only for some users 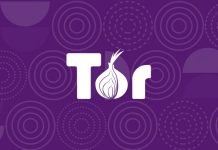 Dr. Drang on How Shortcuts Fits Into Existing Mac Automation

Nvidia DLSS has arrived on Linux – will this tempt gamers to switch from Windows 10? 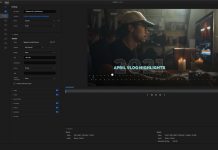 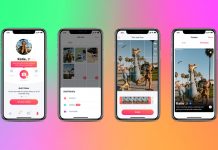 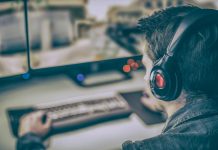 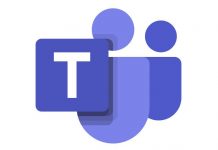 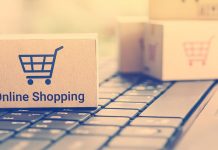 Shopify wants to tempt content publishers away from Amazon