Phoneweek
Phoneweek > How-tos > How to Update Huawei P20 and P20 Pro to EMUI 9 based on Android 9.0 Pie Beta
How-tos


Huawei has already started enrolling users for the upcoming EMUI 9 firmware update under the beta channel. The EMUI 9.0 beta rollout has already begun and you can sign up for Huawei’s Beta Program from here. However, signing up for Huawei’s EMUI Beta program alone does not guarantee that your phone will receive the update. There are limited slots for the EMUI 9.0 beta testers. But don’t worry, we have got you covered. This tutorial will help you to update your Huawei P20 and P20 Pro to the latest EMUI 9 Beta based on Android 9 Pie.

Moreover, this tutorial is for devices with FRP unlocked, Bootloader Unlocked, and rooted Huawei phones. Huawei has again opened the Bootloader Unlocking here for a short period of time. So if you would like to then act now to unlock Huawei P20’s Bootloader. Or you can wait to until the official stable EMUI 9.0 rolls out.

Warning: This is not the official procedure. We won’t be responsible for any damage to your devices. This procedure has been tested using on the listed Huawei P20 (Pro) CLT-L09 C432 device using Windows 10 x64 computer. You need to learn more before proceeding. 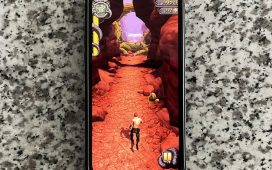 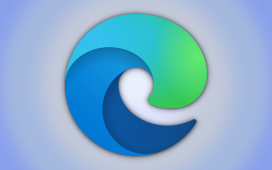 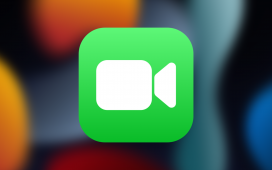 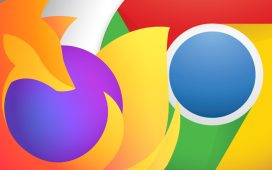 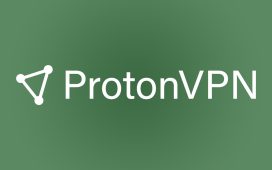 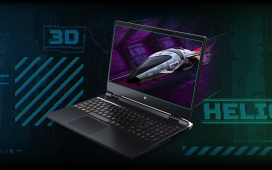