WWDC is due to take place in June, but it’s not the Worldwide Developer Conference we’ve come to know over recent years. The ongoing coronavirus pandemic has forced Apple’s hand this year, taking the huge week-long event that usually sees around 6000 attendees online, but that doesn’t mean Apple has scrapped plans to reveal upcoming software for the iPhone, iPad, Mac, Apple Watch and Apple TV.

In fact, Apple is set to host a wide range of developer sessions via livestream throughout WWDC 2020, allowing developers to connect to experts and each other in a time where we can’t physically be around one another. That’s all well and good, but what about the infamous WWDC keynote speech to open the event? It’s a big one for Apple fans, after all, giving us our first glimpse at what to expect from Apple’s suite of upcoming software updates.

Here, we outline all you need to know about WWDC 2020, from keynote speech and livestream details to more information about how WWDC 2020 is going to work for developers.

It’s supposed to be targeted at developers, but it’s an event watched by millions of Apple fans around the world every year, and Apple has embraced this interest in recent years with the release of public beta updates to test features before a wider release later in the year.

WWDC 2020 is set to kick off on Monday 22 June this year, a few weeks later than Apple’s traditional early-June event, but then again, 2020 isn’t a normal year is it?

What time does the WWDC 2020 keynote begin?

We expect the WWDC 2020 keynote to take place on 22 June at 10am PST, as with previous years, but this is yet to be confirmed by Apple. If it does turn out to be 10am, here’s a guide to timings around the world: 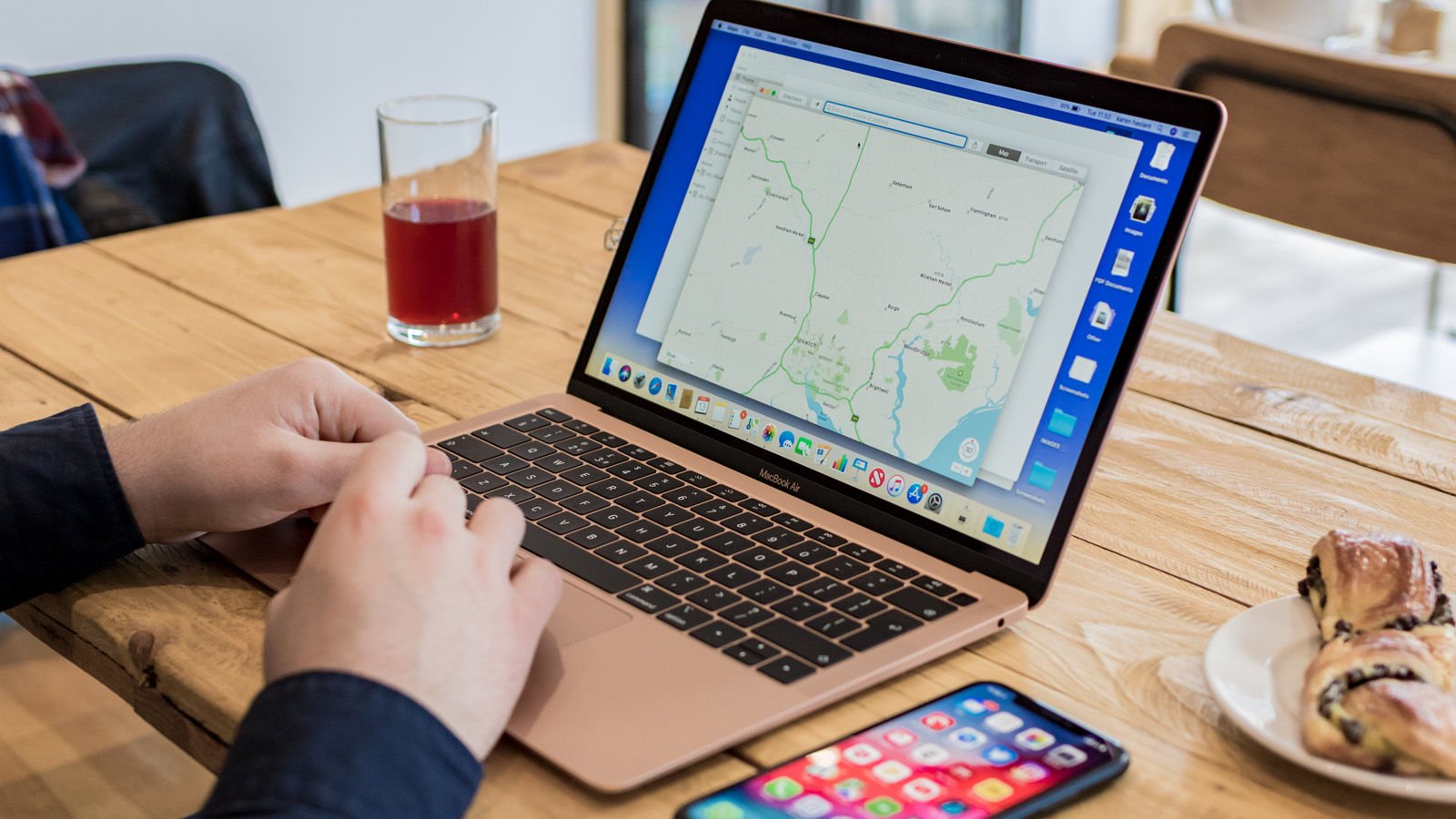 How to watch the WWDC 2020 livestream from home

While Apple’s WWDC keynotes were initially exclusively available via Apple devices and Apple browsers, the company has expanded support to a range of devices and software – both on Mac and Windows – in recent years.

With that being said, it’s easier than ever to tune in to the WWDC 2020 livestream from the comfort of your own home – the method simply depends on the device you’ll be using to watch.

Watch on iPhone, iPad and Mac

When it comes to Apple’s main devices – iPhone, iPad and Mac – it’s easy to tune in. Apple recommends that you’re running iOS 10 or later on iPhone or iPad and macOS Sierra 10.12 or later on a Mac for the best experience, but it’s entirely possible that the stream will work on older devices too.

To watch along, simply head over to the Apple Event page on the device of your choice. In addition, you’ve got the option of using the Apple TV app if you’re running a more recent version of iOS, iPadOS or macOS. The keynote page isn’t available at the moment, but it should go live in the hours before the stream begins.

You’ll also be able to download the keynote via the Apple TV app post-stream, allowing you to catch up if you couldn’t tune in live.

As long as you’re not still running the first-gen box from 2007, you’ll be able to watch the WWDC 2020 keynote via your Apple TV. Simply head to the Apple Events app and select WWDC 2020 once it appears on the day of the stream.

Apple recommends using the official Microsoft Edge browser if you want to watch the keynote via Windows 10, but it’s also possible that you’ll be able to watch the live stream via Google Chrome, Firefox and just about any other browser that supports MSE, H.264 and AAC encoding.

Regardless of the browser you choose, you need only head to the Apple Event page to tune in.

Yes, you can even access the WWDC 2020 livestream via an Android. As mentioned above, Apple has widened support to allow both Chrome and Firefox to stream the event, so you’ll be able to stream from your Android via the mobile version of Google Chrome. Simply head to the Apple Events page to get started.

Can I watch WWDC sessions from home this year?

Of course, WWDC is much more than the opening night keynote – it’s an annual event where developers come together to trade ideas and learn new skills via a variety of expert-run workshops. That’s obviously not possible this year with the coronavirus pandemic and subsequent all-digital WWDC transformation, but that doesn’t mean developers are being left in the cold either.

As confirmed by Apple, the company is set to host a wide variety of sessions throughout the week, and developers will be able to ask questions via online tools. It’s not the real thing, but it’s as close as we’re going to get!

Of course, the catch is that these developer sessions are, as the name suggests, exclusive to Apple developers and are protected by NDA. While that’s bad news for the average joe that wants to learn about app design, the good news is that the all-digital format of the event means that all registered developers can tune in, not just those that were lucky enough to get a ticket, like in previous years.

For more, take a look at the latest iOS 14 rumours, and the latest details on watchOS 7 too.

SoftBank mulls sale of Arm Holdings, could Apple be a potential buyer? 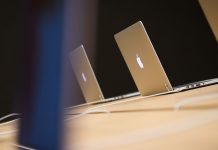 Apple and Big Tech Stocks Are at or Near Records, One Strategist Smells a Bubble.

The best home design apps for Android and iOS

The 16-inch Apple MacBook Pro has never been cheaper