The latest Nintendo Direct is set to go live later today, with Nintendo teasing upcoming games for the 3DS and Switch, including more details the highly anticipated Super Smash Bros Ultimate. Here are all the details.

What is Nintendo Direct?

Nintendo Direct is the legendary Japanese gaming company’s way of communicating with both the press and fans. It’s namely for making news announcements for upcoming games like Pokemon Let’s Go! Pikachu and Eevee, and more recently, Super Smash Bros. Ultimate.

When is the next Nintendo Direct?

The latest Nintendo Direct will take place on 1 November at 2pm UK time.

How to watch Nintendo Direct live

There’s no need to stress about how to watch the Nintendo Direct live presentation because we’ve embedded the livestream at the top of this page, so come head back at the right time and enjoy the announcement. 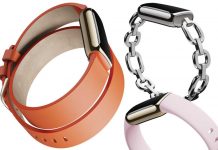 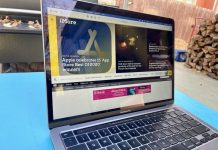 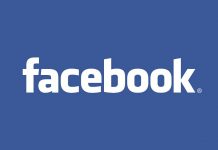 Facebook staff can continue remote working, but may face pay cut [u] 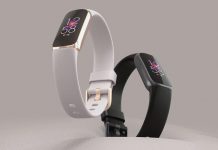 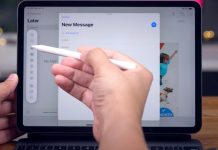 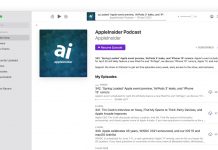 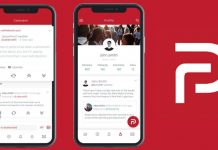 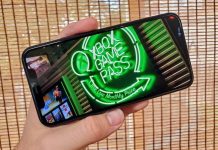 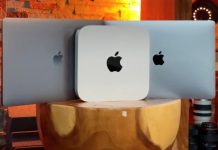 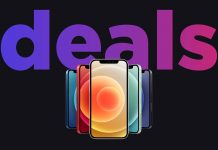 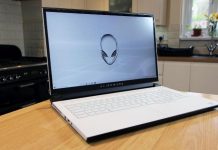 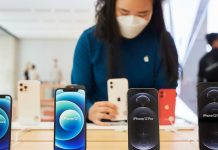