In the pantheon of awards shows, the Golden Globes comes second only to the Oscars (for movies) and the Emmys (for TV). The Hollywood Foreign Press Association hands out awards that typically offer a preview of later winners at other events.

NBC is the main broadcast home of the Golden Globes, and if you have a TV provider login, you can watch the ceremony on the NBC website or NBC mobile app for Android, iPhone, and iPad. Check out longtime NBC stars Fey and Poehler, jointly hosting for the fourth time, as they bring their typical sardonic humor to this unconventional version of a star-studded Hollywood party.

Subscribers to Fubo TV ($64.99+ per month after a seven-day free trial) can watch the Golden Globes on the live stream of their local NBC station. See whether acclaimed drama Nomadland, starring Frances McDormand as an itinerant worker, takes home the top award for Best Picture Drama, or whether there’s an upset from one of the other nominees.

Anyone who subscribes to Hulu + Live TV ($64.99+ per month after a three-day free trial) can watch the Golden Globes on the service’s NBC feed. See how producers handle the ceremony split between two coasts, with Fey hosting from New York City’s Rainbow Room and Poehler hosting from LA’s Beverly Hilton.

If you subscribe to YouTube TV ($64.99+ per month after a seven-day free trial), you can watch the Golden Globes via the service’s NBC stream. Check out an all-star lineup of presenters, including Awkwafina, Joaquin Phoenix, Kristen Wiig, and many more, handing out awards to winners across film and TV.

Subscribers to AT&T TV ($69.99+ per month) can watch the Golden Globes on the live stream of their local NBC affiliate. See whether veteran TV favorites The Crown and Schitt’s Creek walk away with the top awards in their respective TV series categories (drama and musical/comedy), or whether they can be defeated by newcomers like Lovecraft Country or Ted Lasso. 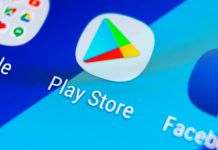 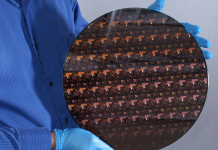 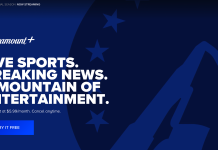 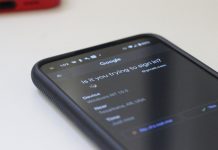 Qualcomm is Patching a Critical Bug on Android – Review Geek 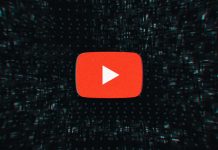 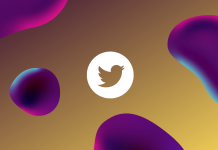 How to Make a Twitter Space on Android and iPhone 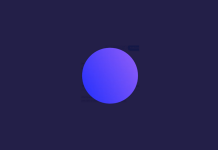 Unmute All/Everyone, A Participant, or Yourself 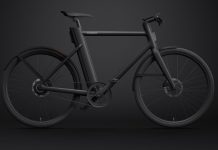 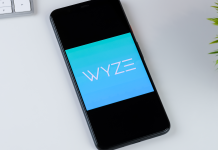 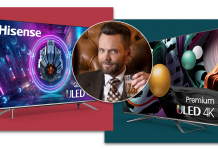 We Were Gonna Tell You About Hisense’s New TVs, but This Video is So Much Better – Review Geek