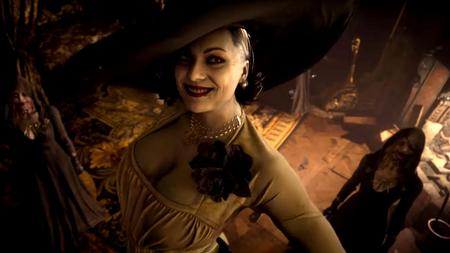 Capcom is ready to reveal more of Resident Evil 8 – aka Village – along with other teases of its 25th anniversary plans for the franchise in a special Resident Evil Showcase stream set to take place later today.

The Resident Evil Showcase is a first for the franchise, though follows similar marketing campaigns for games like Cyberpunk 2077 and Marvel’s Avengers last year, each of which revealed game features and details in a series of video events.

Here’s when the first Resident Evil Showcase starts, how to watch it, and every announcement we’re expecting to see.

What time is the Resident Evil Showcase?

The Showcase takes place today, 21 January, and kicks off at 10pm GMT if you’re in the UK – which is 2pm PST/5pm EST for any Americans out there.

How to watch the Resident Evil stream

Just… scroll back up. Not a lot, just a few paragraphs. We’ve taken the liberty of embedding the YouTube stream right there for you, so it couldn’t be easier.

If YouTube doesn’t float your boat, the event will also be streamed on Twitter, and we reckon it’ll pop up on the Capcom and PlayStation Twitch channels too.

What will be announced during the Showcase?

Obviously we’re in prediction territory here, but some stuff is pretty set in stone.

First up, we know from the Showcase teaser that the focus of the stream will – unsurprisingly – be on Resident Evil Village. We’ve already been promised a new trailer, along with “world-first gameplay” from the game that will include our first proper look at combat.

The teaser itself reveals a new villain and some other stuff we haven’t seen before, so expect a deeper dive into that. We’re also obviously hoping for a release date to be revealed – Capcom has so far only officially confirmed that the game is due this year, though a hack of the company’s servers suggests we might be able to expect it in April.

Not everything during the event will be Village-related though. The trailer promises “more news related to the Resident Evil franchise,” but is pretty vague about what that means.

Sign-up is currently open for a closed beta test of a mysterious multiplayer game “celebrating the 25th Anniversary of Resident Evil!” The registration page confirms that more details on that game will be revealed during the Showcase, so we’re going to find out exactly what that is soon enough – and whether it’s a standalone title or a multiplayer component to Resident Evil 8.

It’s possible that we’ll also hear more about the upcoming movie reboot and Netflix series based on the games. This would be a great excuse to drop the first trailer for either, though so far there haven’t been any specific hints to suggest that this is on the way.

Fans are also hoping that Capcom will use the opportunity to confirm rumours that it’s working on a Resident Evil 4 remake – to follow the recent remakes of Resident Evil 2 and 3 – but again, there’s been little concrete to suggest this beyond a tweet with an egg emoji. 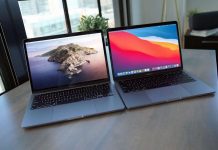 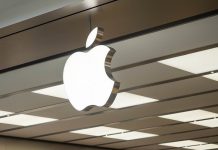 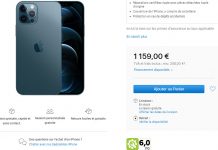 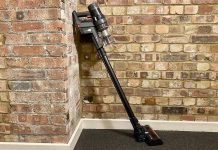 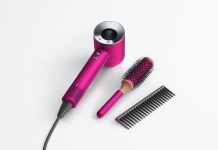 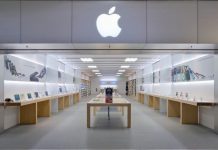 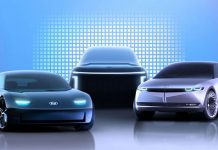 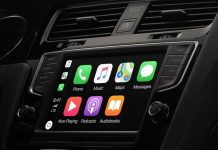 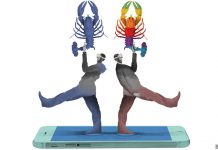 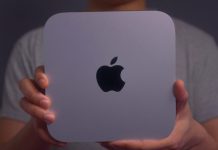