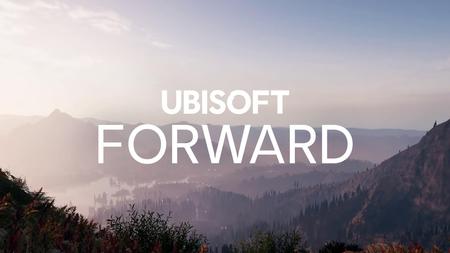 As we enter another year without traditional gaming tradeshows, Ubisoft is bringing back its Ubisoft Forward launch events, and has already announced when its June E3 replacement event will take place.

Last year’s Ubisoft Forward in June treated us to new details on Assassin’s Creed Valhalla, Watch Dogs: Legion, and Hyper Scape, and we’re hoping to get updates on more of the publisher’s biggest games this time around.

Here’s what you need to know about how to watch, and what you should expect too.

When is Ubisoft Forward?

How to watch Ubisoft Forward live

Last year the show was available to stream on the Ubisoft Forward site along with the official Ubisoft YouTube channel, and it should also be co-streamed on several Twitch channels.

What will Ubisoft announce?

Ubisoft hasn’t given us any hints as to what it will announce this time around yet. It seems likely that we’ll see more from Far Cry 6 and Rainbow Six Quarantine – which is getting re-named for obvious reasons, though we don’t yet know what the new title will be.

We might hear more about racing game Riders Republic, pirate title Skull & Bones, or space opera Beyond Good & Evil 2, along with content updates to the likes of The Division 2 and Rainbow Six Siege.

More outlandish hopes would be information on the recently announced Ubisoft Massive Star Wars game or a tease of the next Assassin’s Creed, but we won’t hold our breath. 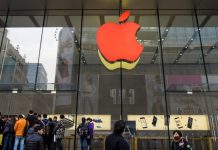 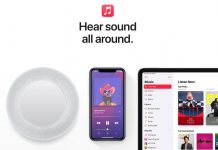 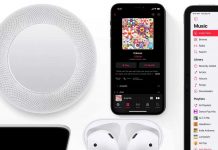 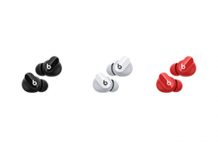 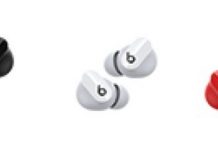 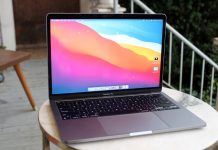 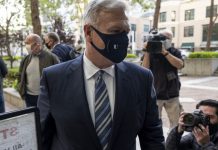 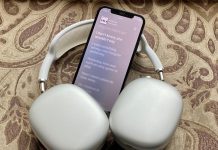 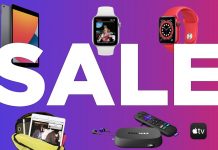