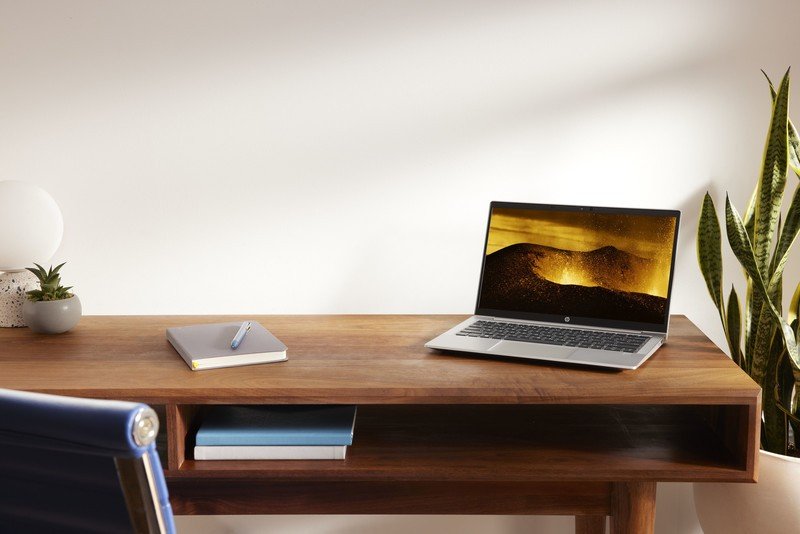 Not content to roll out just one new line of work PCs, HP also unveiled a series of new ProBook laptops at CES 2021. These new ProBooks are meant to offer another alternative for mobile workers looking for power on the go. That’s backed up by plenty of horsepower from AMD’s latest Ryzen PRO 5000 series processors.

The new HP ProBook 635 Aero G8 is at the top of the refreshes, sharing a sleek design with its ProBook siblings. With AMD PRO Ryzen 5000 processors on board, you also get long battery life, Wi-Fi 6, 4G LTE, and more. There’s also a privacy camera to keep things extra secure, along with an IR camera and fingerprint reader to lock things up with Windows Hello.

In addition to the ProBook 635 Aero G8, HP also unveiled the new ProBook 445 and 455 G8. From a design perspective, these look very much like the Aero, but aren’t as light. You’ll still get Ryzen PRO 5000 series processors here, along with upgradeable RAM, plenty of storage, and a nice selection of ports. Wi-Fi 6 is on board here as well, though they lack the option for 4G LTE connectivity.

Finally, there’s the HP ProBook x360 435 G8. This is a convertible version of the previous ProBooks, allowing you to rotate the screen between traditional laptop mode to a tablet mode. AMD’s Ryzen PRO 5000 series chips are available here, along with Wi-Fi 6 connectivity.

You’ll still get a solid selection of ports, along with an IR camera and fingerprint reader to keep things secure.

Rounding things out is the launch of the new HP P34hc G4, a productivity-focused display with plenty of room to work with. The curved monitor is 34 inches, and it features a 3440×1440 WQHD resolution. It’s not the brightest display in the world, coming in at 250 nits. However, you’ve got a pretty good selection of ports, including USB-C, HDMI, DisplayPort, and USB-A.

Pricing will be announced closer to launch for the various ProBook models. The P34hc WQHD Curved Monitor will be priced at $450. 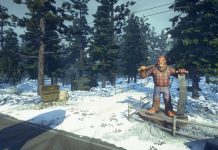 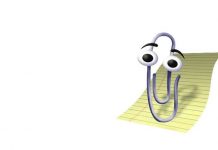 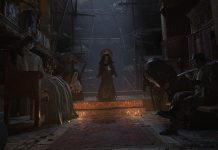