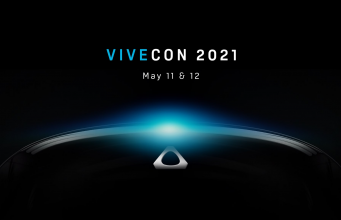 A report from Protocol, citing undisclosed “company documents” from HTC, claims that the company will reveal two new headsets during the VIVECON event next week: Vive Focus 3 and Vive Pro 2.

Following HTC’s teases about the upcoming reveal of “game-changing VR headsets,” Protocol claims the company plans to reveal the Vive Focus 3 Business Edition and Vive Pro 2 headsets. The publication cites “company documents,” and sightings of the headsets on the European ecommerce site Alzashop, apparently now removed. The report says the listings indicated both headsets could launch by May 20th.

Road to VR has reached out to HTC for comment on the Protocol report.

At a minimum, the information sounds sensible. Vive Focus is HTC’s standalone headset line. While the company never formally launched a ‘Vive Focus 2’, it may simply be considering the Vive Focus Plus enough of a sequel to the original to jump to a Vive Focus 3.

The claim of a Vive Pro 2 is interesting, and could mark a reversal for HTC. The company was distancing itself from its Vive Pro PC VR headsets in favor of Vive Cosmos, though Cosmos has had a very tough time competing with the latest generation of headsets. A Vive Pro 2 could signal that HTC is leaning back into the SteamVR ecosystem (whereas Vive Cosmos was the first PC VR headset from the company with its own inside-out tracking system).

If the Protocol report is correct, we got our first clear glimpse of one of these two headsets from HTC earlier this week:

In both cases we’d be curious to know what HTC will do on the controller front. Vive Focus Plus used ultrasonic controllers that weren’t well regarded in terms of tracking performance. Meanwhile, most of the company’s PC VR headsets have relied on the quite dated Vive ‘wand’ controllers. Even if the headsets are great, the controllers are an important selling point, and we’d hope to see a competitive offering from HTC.

It seems we’ll know one way or another soon enough, as HTC is expected to announce its new headsets on May 11th next week during its Vivecon event. 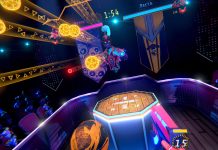 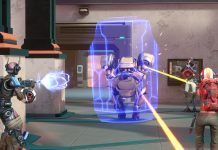 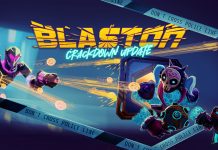 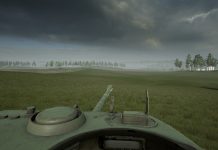 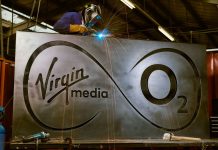 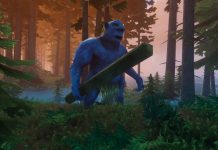 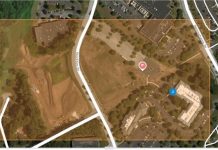 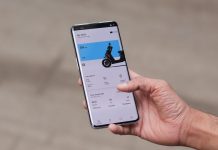