BlackBerry used to be a huge company a decade ago, and its devices were among the most popular around. Fast forward to 2021 and the brand is nothing like its past self, being unable to adapt to the new smartphone realities. However its intellectual property is still relevant and now a new report says Huawei has acquired 90 patents from Blackberry, most of them security-related, and later the information was confirmed by a company spokesperson. 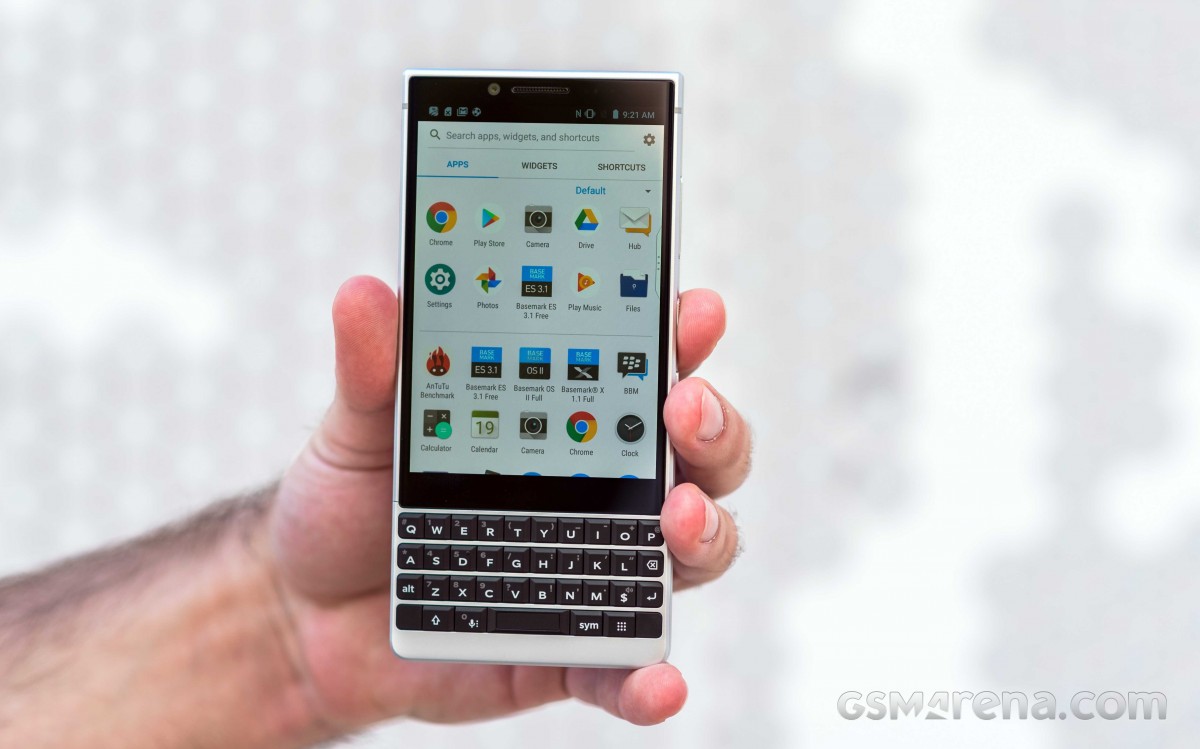 According to BlackBerry, the transaction was about patents in the United States and is a very small transaction, not being part of any ongoing arrangements both sides have with the Canadian government – the country where BB is originally from.

According to one patent lawyer, the acquisition includes security-related patents, as well as some regarding basic functionality – how to present text, depending on the orientation of the phone, how is GPS data obtained, etc.

John Chen, BlackBerry CEO, said the company is now moving away from the smartphone business and into the world of software. Currently it is betting all its chips on licensing deals – either selling existing patents or suing companies like Facebook and Twitter who used its intellectual property without the proper remuneration.