Huawei Honor 2 Magic is here and it packs a whole lot of new features and is definitely worth calling an upgrade to its predecessor – Honor Magic. Some of the impressive features of the new device include an impressive screen to body ratio which is made possible thanks to the slider that houses the cameras, speaker grill and sensors. The device also has six cameras and a 3400mAh battery capacity with an impressive 40W charging. Let’s find out more.

The Huawei Honor Magic 2 has a beautiful 6.4-inch AMOLED display, a screen resolution of 1080 x 2340 Pixels with a pixel per inch density of 403. The aspect ratio on this device stands tall at 19:9 with no notch insight thereby attaining a staggering 84.8% screen to body ratio. The three front-facing cameras, speaker grill and sensors are all housed by the slider which comes up when needed and goes back down when not in use. 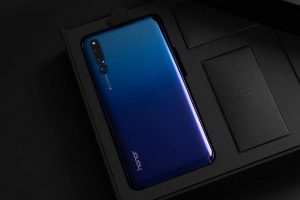 In the hardware department, we have a Huawei owned HiSilicon Kirin 980 doing a job which clocks speeds of up to 2.6GHz. This is paired with either a 6GB or 8GB of RAM for optimal multitasking. The 6GB version has only one storage options – 128GB – while the 8GB RAM version has two storage options – 128GB/256GB. For Gaming and other graphics tasks, there is a Mali-G76 MP10 on board. The device ships with Android 9.0 Pie out of the box with Honor’s Emotion UI 9.0 on top.

The Cameras on the Huawei Honor Magic 2 is also one of its selling points as it packs six of those which are evenly distributed. At the back, we have a 16MP + 16MP + 24MP camera with f/1.8, f/2.2 and f/1.8 Aperture respectively. Turning over to the front we also have a three-camera setup of 6MP + 2MP + 2MP which also has an f/2.0, f/2.4, f/2.4 aperture respectively. Both the front-facing camera and rear cameras can record 1080p videos at 30fps while the rear cameras can go a notch higher with the capability to record 4K Videos @30fps. 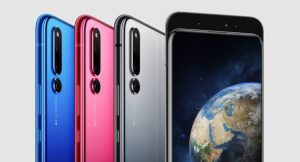 A 3400mah is present to keep the device juiced up which has support for 40W fast charging. While charging at this speed, you will be able to get to 80% from 0% in less than 30mins. Other notable features of this device include the 4G LTE capability, Bluetooth 5.0, Dual Band GPS, USB Type-C (3.1), USB On The Go and A new virtual assistant called Yoyo.

The price for the Honor Magic starts at $545 for the base version and can go as high as $700 for the most powerful one. You can pre-order this device right away with shipping and sales set to commence on November 6. 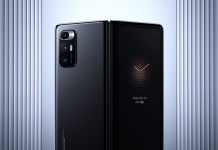 Liquid Lens: Is this the next big smartphone camera innovation? 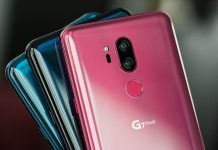 LG stops making smartphones: Here’s what to expect as an LG mobile owner 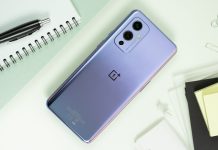 OnePlus 9 review: Get the OnePlus 9 Pro instead 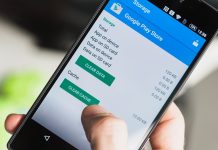 How to clear app cache and app data on Android 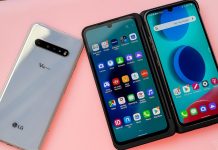 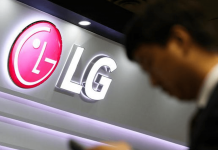 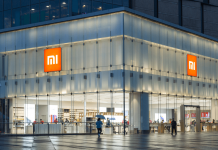 Winners and Losers of the week: Xiaomi’s launch extravaganza, Qualcomm loses to MediaTek 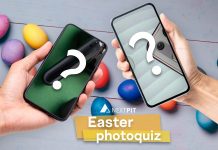 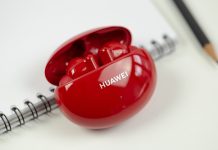 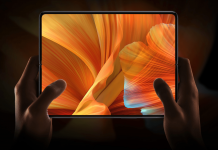 Poll of the Week: Xiaomi’s new foldable phone – Hot or Not? 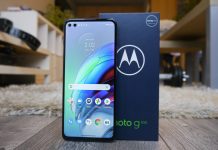