Full official-looking renders of the Huawei Mate 30 Pro have leaked ahead of the phone’s 19 September unveiling in Munich.  Incredibly reliable online tipster @evleaks posted the images showing off the phone’s circular camera module and special Porsche Design edition. The famous leaker is now set to private on Twitter, so we’ve run the pictures further down this article as you can’t view his tweets if you don’t already follow him.

The regular version has a wide notch like last year’s Mate 20 Pro and what looks to be four rear cameras. We expect a couple of upgrades to the phone compared to the quad cameras on the other Huawei flagship the P30 Pro. 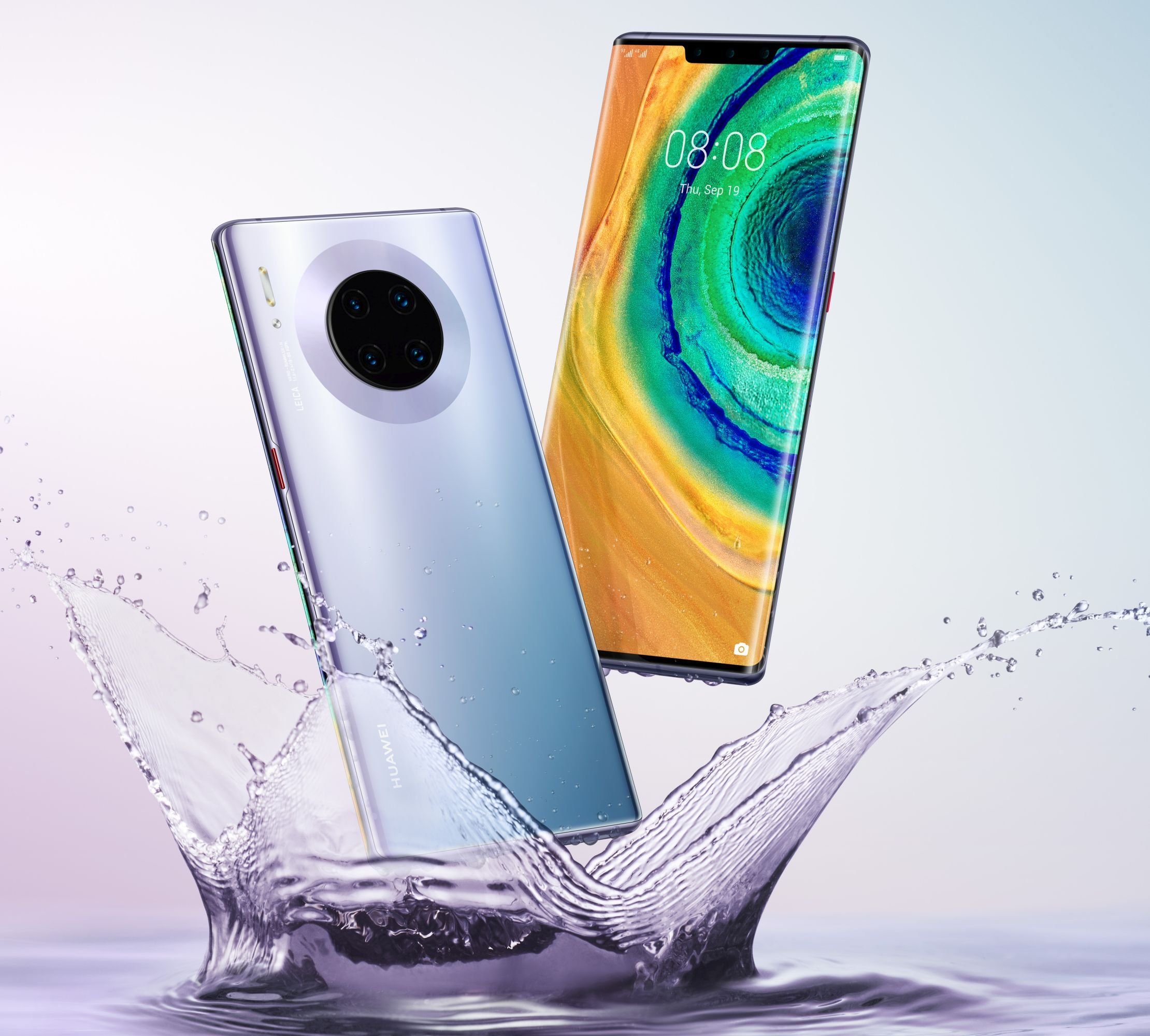 The Mate 30 Pro will run Android 10 with EMUI 10 and be the most premium Mate 30, possibly alongside a regular and Lite version. Last year’s Mate 20 line up also had a Mate 20 X, so we could be in for a long presentation on Thursday.

But the Mate 30 phones might be the first Huawei phones to ship in Europe without official access to Google apps and services. Nothing will be certain until Huawei addresses the problem during the keynote launch, and even then rumours suggest it might delay the launch further in some countries as it fights for the right to include Google services on its flagship phone.

People in the west are unlikely to want to pony up for the expensive Mate 30 Pro shown here if that doesn’t happen, and even less likely for the asking price of the Porsche Design version, which could cost around 2,000 Euros if past edition pricing is anything to go by. The leaked models here show a red and black version with leather backs and the cameras in a different housing without the circular design of the regular Mate 30 Pro.

In China the US trade ban is not an issue for Huawei’s handset business as Google services are not used. But in Europe, this could end up being one hell of a phone that no one actually wants to buy. 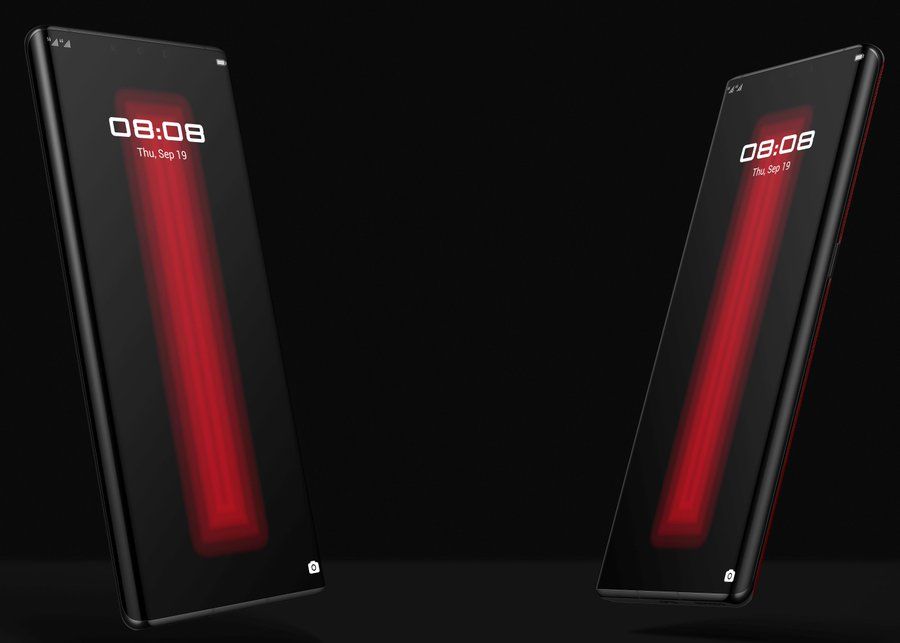 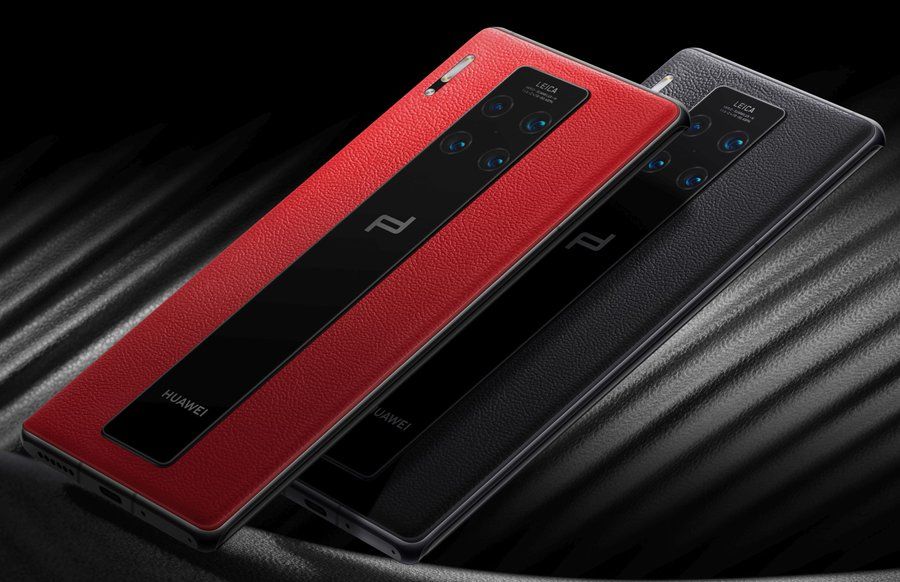 How to Choose a Broadband Service: Sky, BT, Virgin, Plusnet & Others

What’s the Fastest Broadband in the UK?: Fastest Fibre Broadband