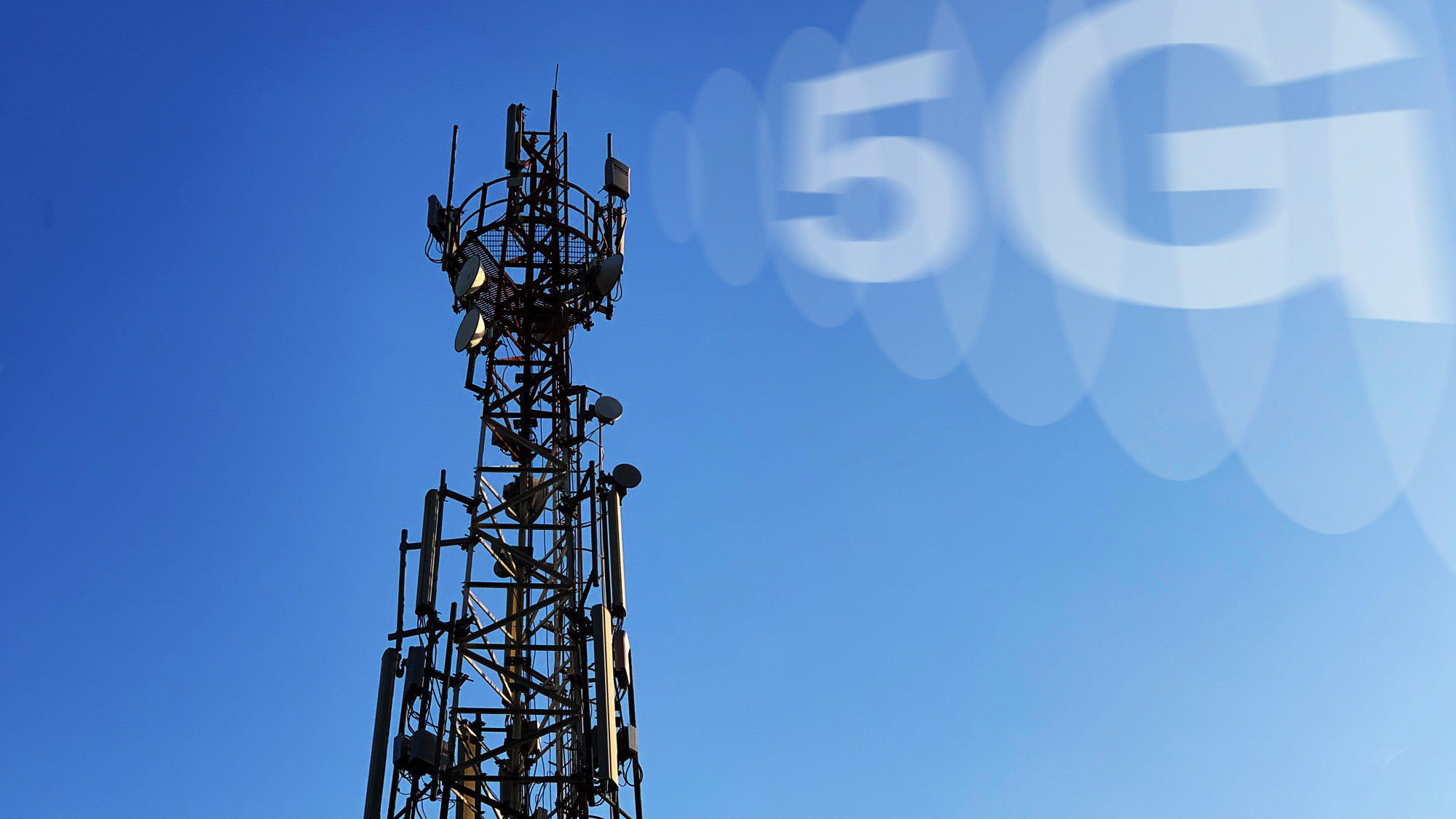 It seems like the department has switched gears after the Parliamentary committee questioned its approach and blamed it for the delay in introducing 5G in the country.

While the official agencies are now moving swiftly to meet the targets set for the launch of 5G in the country, troubled Chinese telecom equipment maker Huawei feels confident that it will be a part of India’s 5G drive.

In the ongoing Mobile World Congress 2021, Huawei Asia Pacific vice president Jay Chen said that “Until now, they (Indian government) have no negative attitude or decision to block Huawei for 5G. Of Course, 5G trials in India are very late. It looks like it will be launched now. Huawei is working with partners and engaging with the Indian government. We are confident that the government will take the right decision for India.”

While the road to 5G in India has been derailed a bit due to various reasons. There was strong pushback from the telecom companies regarding the spectrum costs as they were not ready to invest a massive amount in developing the 5G infrastructure. Additionally, the then US Government was also lobbying against the inclusion of Chinese equipment makers like Huawei and ZTE citing reasons like a threat to data privacy and national security.

The trade relations between both India and China got tainted due to the border scuffle. Indian government’s move of banning multiple Chinese apps and cancelling various contracts with the Chinese companies also didn’t help the cause either.

Additionally, the lack of transparency around the participation of Chinese vendors in 5G trials in the country also meant that the telecom companies need to be ready for additional equipment costs.

The Telecom department still maintains the status-quo and states that the department has not banned any company, however, it has issued orders based on representation from Indian telecom gear makers that public sector telecom firms should not buy equipment from vendors of any country that prevents Indian companies from supplying products.

Even with these uncertainties, Huawei is confident that it can also participate in the (PLI) scheme that incentivizes companies to manufacture goods in India. “No matter what happens, we will continue to support the country. Our long-term strategy for the Indian market will never change,” Chen said.

Now that the government is non-committal about the participation of the Chinese players, it will be up to the individual telecom companies to use the services of these companies. Jio has already announced that it is working in collaboration with Qualcomm to develop indigenous 5G tech, Airtel has also announced a similar partnership with Qualcomm recently. 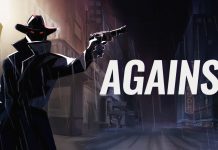 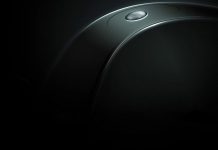 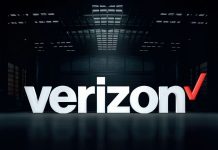 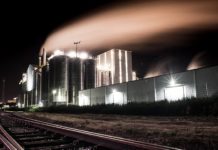 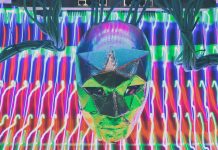 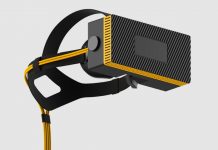 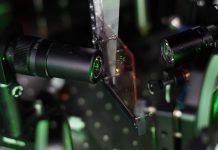 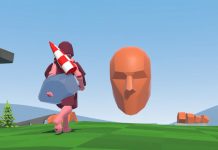 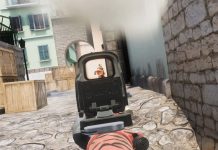 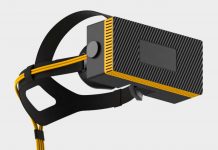 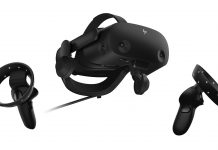