Ren Zhengfei, founder and CEO of Huawei, said on Tuesday that Huawei will survive the sanctions imposed by Donald Trump and look forward to a renewed relationship with the United States when new President Joe Biden comes to power.

Joe Biden took over as head of the White House last month. Huawei now expects the new US president to improve relations between the two countries, as well as American and Chinese companies. Ren Zhengfei said Huawei remains determined to buy equipment from US companies and that restoring Huawei’s access to US goods is mutually beneficial. In addition, he suggests that the restrictions on the Chinese tech giant will hurt US suppliers.

“We hope the new US administration would have an open policy for the benefit of American firms and the economic development of the United States,” said Ren. “We still hope that we can buy large volumes of American materials, components, and equipment so that we can all benefit from China’s growth.” 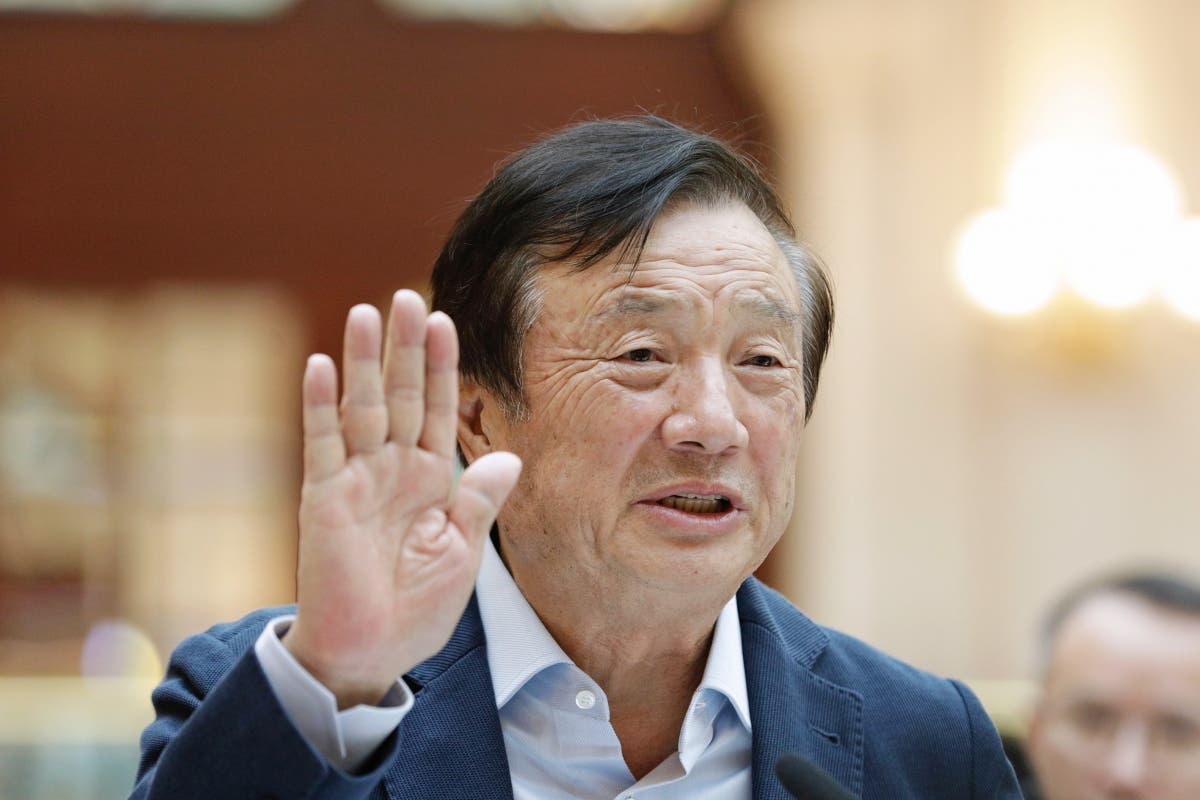 The leader of the company also denied information that Huawei is going out of the smartphone business.

“We have decided we absolutely will not sell off our consumer devices, our smartphone business,” he said.

The company will unveil the flagship foldable smartphone Huawei Mate X2 on February 22nd; and the Huawei P50 is expected to be announced in March. 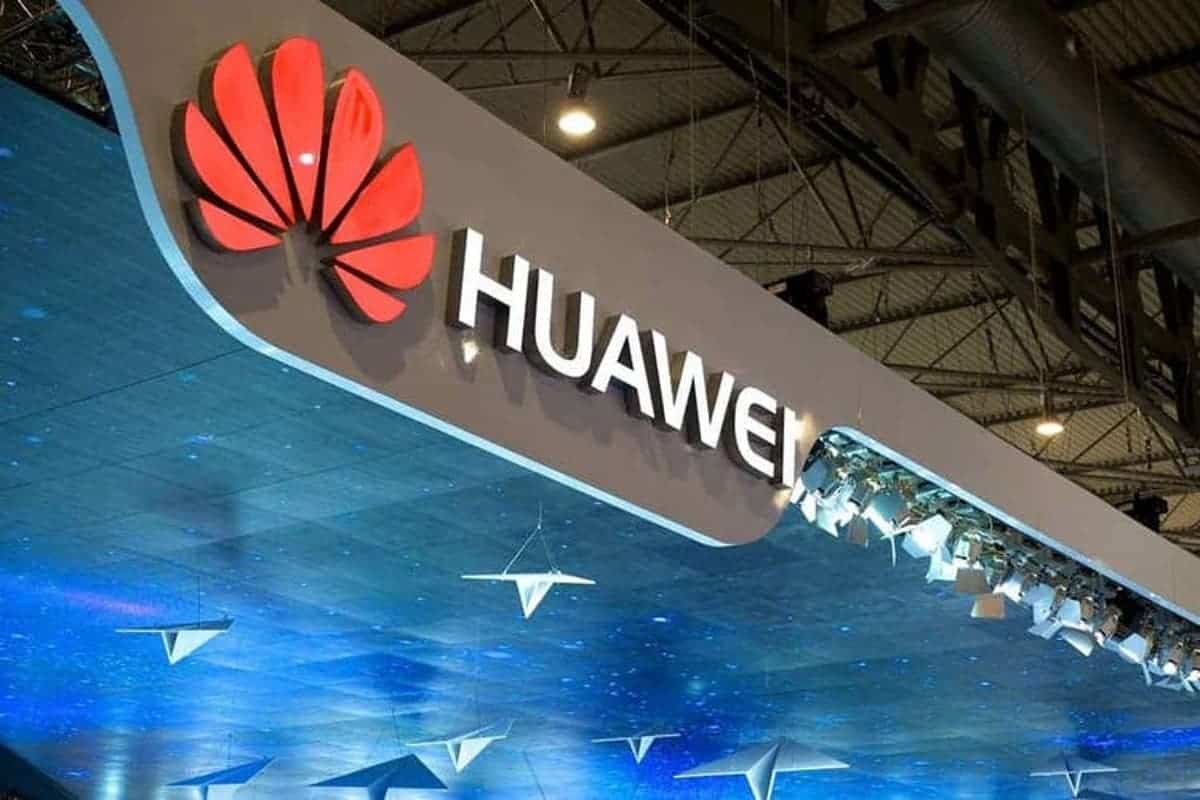 Huawei completely defeats Apple in the Chinese phone market in 2020 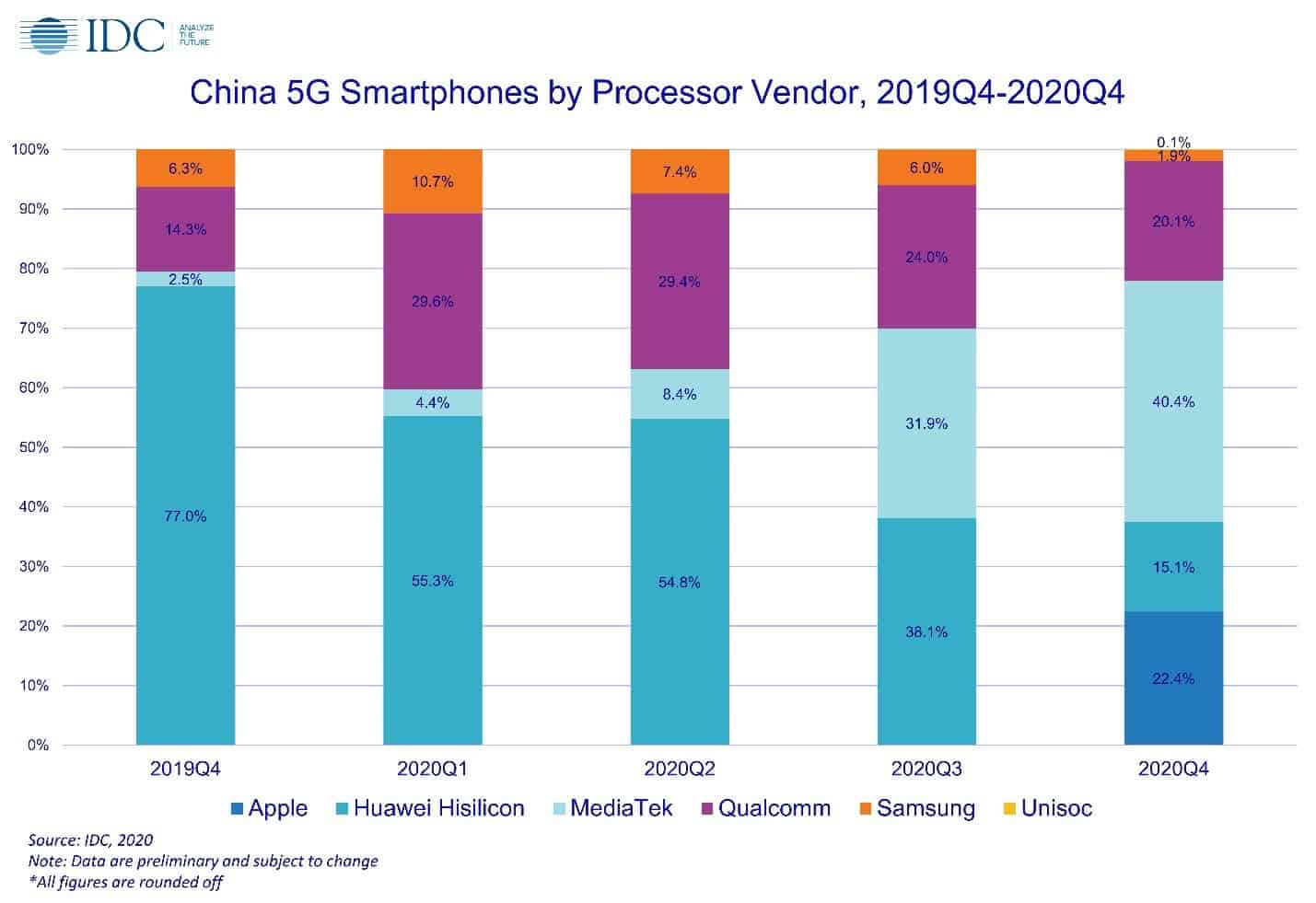 Looking at the entire 2020, Huawei is still miles ahead of the competition. It has a 38.3% market share which is a 0.1% decrease from its 38.4% market share of 2019. In second place is Vivo with a 17.7% market share. This shows that Huawei in the first position has a market share that is over 50% higher than second-place Vivo. Oppo, Xiaomi, and Apple rank third to fifth respectively. Except for Apple’s year-on-year growth, the other four manufacturers all have different degrees of decline.