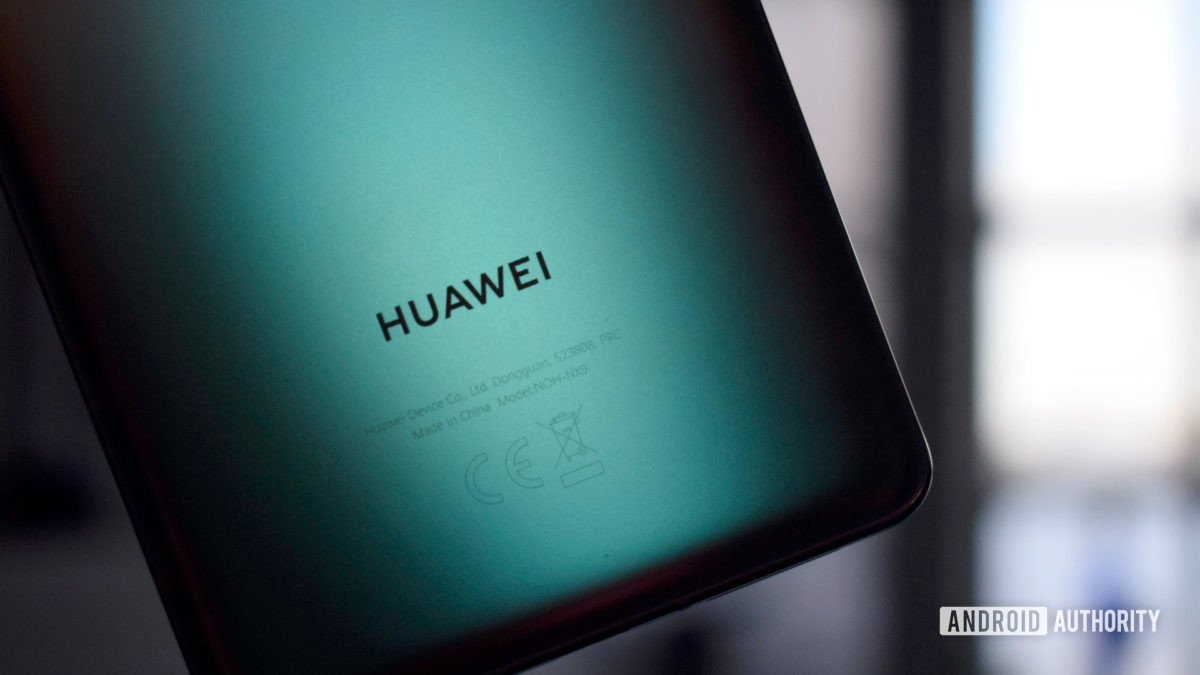 Huawei’s misfortunes started back in 2019 when the Trump administration placed it on an Entity List banning it from doing business with US firms. With the recent change of guard in the country, there was hope that the Biden government would show Huawei some leniency. That possibility seems bleak now that the President’s pick for Commerce Secretary, Gina Raimondo, has said (h/t Bloomberg) that she sees “no reason” why Huawei and other Chinese companies shouldn’t remain under the trade embargo.

“I understand that parties are placed on the Entity List and the Military End-User List generally because they pose a risk to US national security or foreign policy interests. I currently have no reason to believe that entities on those lists should not be there. If confirmed, I look forward to a briefing on these entities and others of concern,” said Raimondo, responding to written questions from Senate Republicans about her stance on Huawei and Hikvision.

Reacting to Raimondo’s remarks, a Chinese Foreign Ministry spokesman said that the eastern country remains opposed to sanctions imposed on its corporates by the US. “We urge you to stop this wanton oppression against Chinese companies,” spokesman Wang Wenbin said at a press briefing held in Beijing on Thursday.

Meanwhile, Huawei is witnessing a substantial decline in its global smartphone market share. The company has lost its position in the top five smartphone vendors’ list, with a 35% drop in shipments for the fourth quarter of 2020.

With these latest developments, it looks unlikely that Huawei will get any reprieve from the stringent US sanctions anytime soon. It’s developing its own operating system to offset the loss of Google Mobile Services (GMS). However, that might not be enough to regain lost user interest.