NEW YORK, NY. (CNN Business) – Hyundai will recall 82,000 electric cars globally to replace their batteries after 15 reports of fires involving the vehicles. Despite the relatively small number of cars involved, Hyundai’s recall is one of the most expensive in history, signaling how electric car defects could create hefty costs for automakers — at least in the near future.

The recall will cost Hyundai 1 trillion Korean won, or $900 million. On a per-vehicle basis, the average cost is $11,000 — an astronomically high number for a recall.

Replacing an entire battery is an extreme measure, requiring a similar amount of work and expense as replacing an entire engine of a traditional internal combustion-powered car. Very few recalls of gasoline powered cars require an entire engine to be replaced. One of the few exceptions was a 2014 recall of 785 of the Porsche 911 GT3 sports cars. Porsche did not release the cost of that recall, but it was certainly more expensive on a per-vehicle basis than this Hyundai recall.

Still, a recall costing more than $11,000 per vehicle is extremely rare. Precise figures are not available because most automakers do not disclose the cost of their recalls.

Because there are so many more gasoline-powered cars on the road than EVs, the total cost of those recalls can easily exceed the $900 million this recall is costing Hyundai. For example General Motors recently took a $1.2 billion charge for the cost of replacing Takata airbags, but that covered 7 million vehicles, meaning the recall cost less than $200 per vehicle. The average cost of an auto recall over the last 10 years was about $500 per vehicle, according to Mike Held, a director in the automotive and industrial practice at AlixPartners, a global consulting firm.

“Overall, battery safety and durability will be increasingly important if auto companies want to avoid some of the large battery-recall costs that have befallen the consumer-electronics industry,” he said.

The cost of Hyundai’s recall is another indication of just how expensive EV batteries are relative to the cost of the entire car. Until the cost of batteries comes down, through greater production worldwide and economies of scale, the cost of making electric vehicles will remain higher than comparable gasoline cars.

Once batteries do become less expensive, as is expected in the coming years, EVs could become much cheaper to build because they have fewer moving parts and require as much as 30% fewer hours of labor for assembly compared to traditional vehicles. 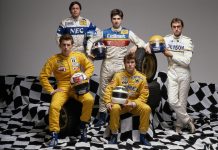 The greatest motor racing dynasties ever 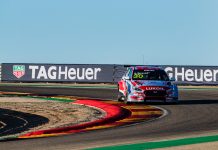 Racing lines: How an (almost) 60-year-old is thriving in WTCR 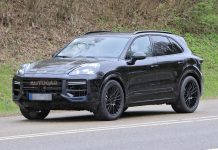 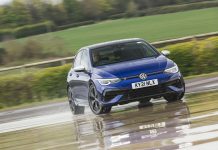 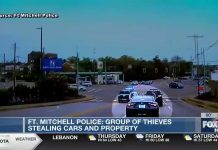 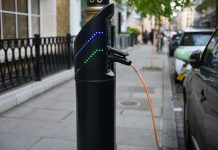 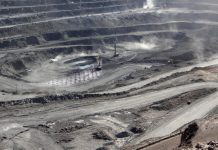 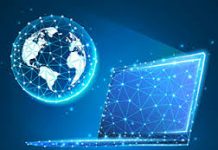 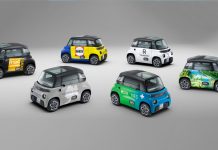