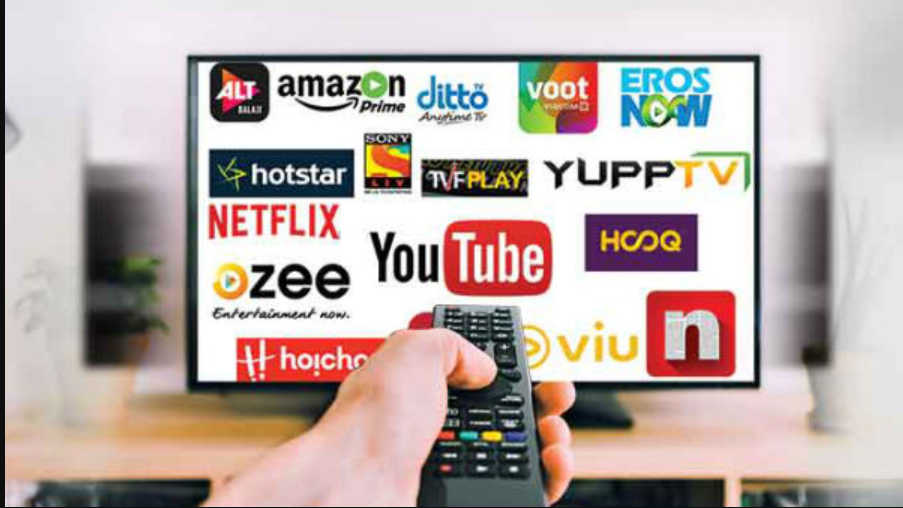 The lockdown period saw the streaming platforms in India growing manifold, and now they have emerged as the top entertainment outlet for a large swathe of the population. But along with the growth have come issues over content that are deemed contentious.

The industry ventured to bring some kind of self-regulation which the government was unhappy with.

The government set out to make some laws, but the industry seemed uninterested.

Now there may be some kind of via media.

The government, it is being reported by media, may come up with a broad legal ambit under which the OTT players can implement the code of ethics for self-regulation.

This can be win-win, as both the camps can feel that they are the ones who decide the content.

According to a report in the Economic Times, IMAI (Internet and Mobile Association of India), the apex body of the industry, has finalised an ‘implementation toolkit’, while the government has initiated consultations with three ministries to bring in legislative changes to regulate content on the OTT platforms.

A broad statute for self-regulation

It may be recalled that previous self-regulation model thought up by the IMAI had mandated each OCCP (online curated content provider) to set-up a Consumer Complaints Department and/or an internal committee as well as an advisory panel to deal with complaints, appeals and escalations.

However, the government rejected it and directed IMAI to consider other regulatory models. The government was of the view that the code lacked independent third-party monitoring. Besides, it does not have a well-defined code of ethics.

Now, the expectation is the government will come up with an overarching statute for OTT platforms that will define a framework for their self-regulation.

This was, in a sense, inevitable ever since the federal government moved the OTT platforms under the purview of the I&B Ministry last year.

But there may be no censor board for OTT platforms

The problem for the government is that it does not want to be seen as censorious. But at the same time it is worried that some of the content purveyed on streaming platforms are seen as ‘unacceptable’ on various grounds.

Recently, popular series like Tandav, Mirzapur 2 were in the headlines for showing politically sensitive content. And then there are also a clutch of platforms that basically stream soft-porn content. In a conservative country like India this is also an issue that has to be dealt with.

The government essentially wants a body that viewers upset with content on OTT platforms can appeal to. But the government is clear that it will not be an open censor board in its construct.

For the record, the various OTT platforms in totality reach around 400 million people and the market is estimated to be worth around a whopping Rs 3000 crore.

As of now, India has around 40 active OTT platforms with a plethora of regional players along with global players like Amazon Prime Video, Disney+ Hotstar, Netflix.

The global biggies are also, it is said, ready to sign the ‘implementation toolkit’ suggested by IMAI. 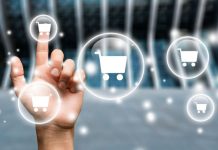 GoDaddy and WordPress want to supercharge your ecommerce site 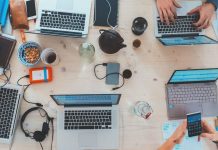 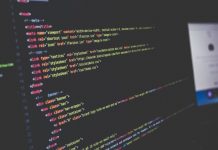 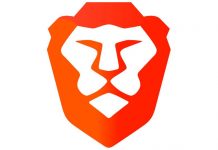 Microsoft Teams update is cutting down on all unnecessary meeting admin 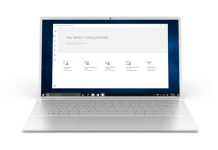 Is Microsoft Defender good enough for your PC – or do you need a better free antivirus? 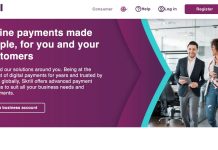 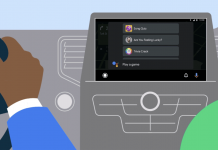 How to easily access car games with Android Auto 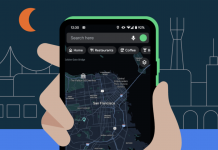 How to turn on the new Google Maps dark mode 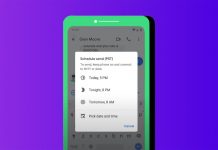 How to schedule texts with Google Messages 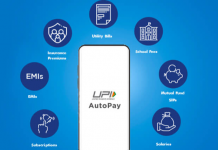