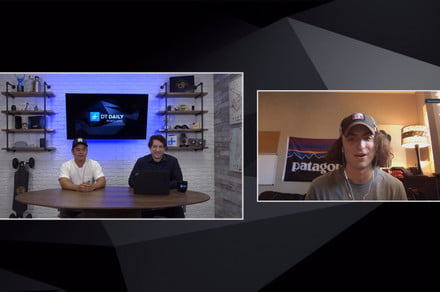 For many young professionals today, influencers are the new rock stars; it’s the career everyone wants, but few are quite sure how to attain. It’s no surprise influencers are so popular. In the age of social media, where everyone feels the need to share pieces of their daily lives, influencers get more than just the occasional like and a fleeting sense of acceptance in a cold world. They also get paid.

Becoming a social media influencer isn’t easy. You probably won’t find a degree program for it. The best way to study may be to learn from the influencers themselves. On DT Daily, we talked to Instagram superstar Quinn Slocum, who talked about how to build an Instagram following (something we’ve written about before), his tips for young entrepreneurs, and the importance of giving back to the community.

Slocum’s most famous Instagram page is @bestcelebrations, which showcases heartwarming videos of people celebrating, whether in sports or just life. He got his start when he was just an 8th grader.

“I was a kid who just loved lacrosse. I made sports edits on Vine… and I was making these edits, and I found someone through Instagram who was like ‘Hey, I need edits done for my sports page. Can you do them?’ And I said ‘Heck yeah.’”

From there, Slocum started a variety of social media pages, the first of which was dedicated to pictures of famous athletes’ houses. Building the brand wasn’t easy; sometimes the houses in the pictures didn’t actually belong to the athletes in question.

“I think people called me out every time like ‘That’s not his house!’” Slocum says. “So I didn’t know… there was like a 50 percent chance it was. So I could be posting some random rich guy’s house. That was the fun of it.”

“I felt a little embarrassed,” he continues, “but it was also kind of funny at the same time, because while there was the 3 percent that were like ‘That’s not his house!’, I still fooled 90 percent of people into thinking it was. So it’s a win-win, you know?”

Always eager to give back to the world, Slocum has some advice for aspiring influencers: Don’t get too focused on the numbers.

“It’s awesome growing an Instagram and stuff, right?” he asks. “But you want to make sure that at the same time you’re inspiring people and doing your part in making an influence in the world. One of the people I really look up to, Jay Shetty — I met him back in January — he’s really all about that. Everything he does is in order to give back. And that’s just kind of how I want to live my life and make a difference.

“I could be happy living in a van.” Slocum explains. “I would be happy as long as I’m traveling and doing my thing, rock climbing, taking photos. I would be so happy.”

Money and fame are nice, but to one of Instagram’s great success stories, they are no substitute for a life well lived. 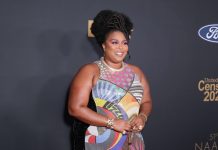 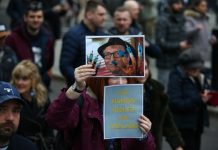 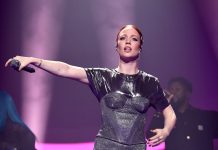 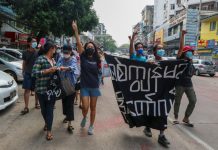 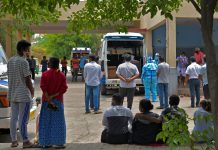