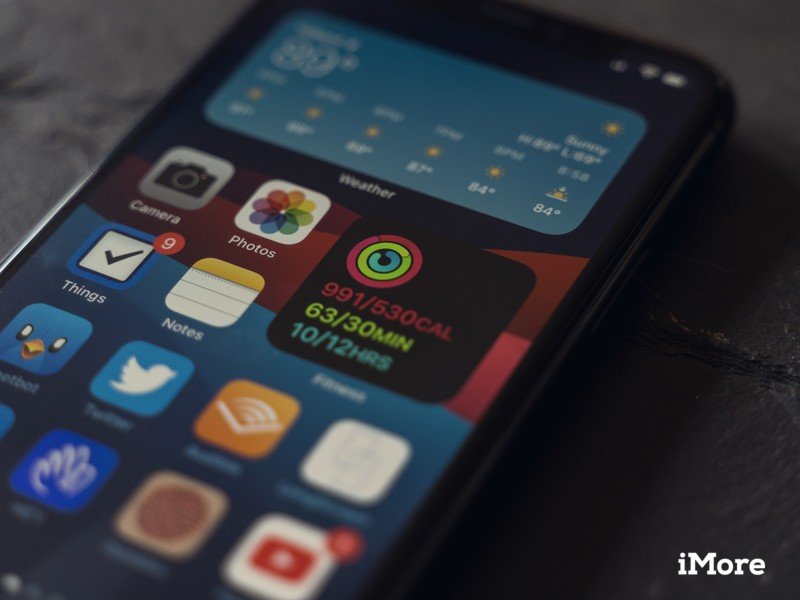 Apple’s release of iOS 14.4 and iPadOS 14.4 today brought a number of new features, including ultra-wideband handoff for the HomePod mini, labeling Bluetooth devices, and scanning smaller QR codes with the camera app.

According to a new support document released by Apple today, the update also patches three security vulnerabilities that may have been exploited.

The kernel vulnerability enabled a malicious application to elevate privileges and Apple is aware of at least one report where it may have been used in public.

Impact: A malicious application may be able to elevate privileges. Apple is aware of a report that this issue may have been actively exploited.

Description: A race condition was addressed with improved locking.

Impact: A remote attacker may be able to cause arbitrary code execution. Apple is aware of a report that this issue may have been actively exploited.

Description: A logic issue was addressed with improved restrictions.

If you have any of the devices referenced for any of the vulnerabilities, updating your device to iOS 14.4 or iPadOS 14.4 will patch the security issue. You can learn more by reading the support document. 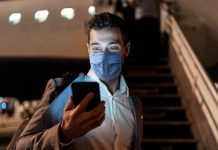 How do you like them apples? UMN scientists create a new apple breed – The Minnesota Daily 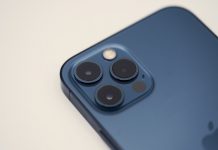 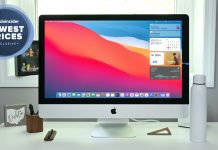 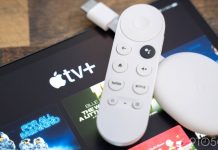 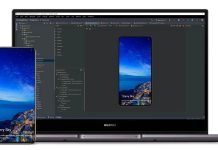 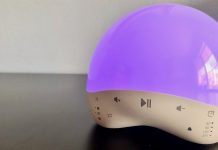 TaoTronics Smart Nursery Light review: Create the perfect environment for your little one 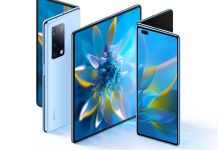 Huawei Brings the Fight to Samsung with the Foldable Mate X2 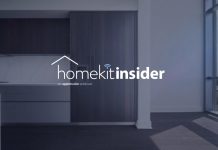 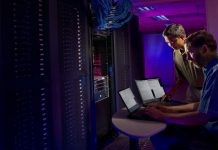 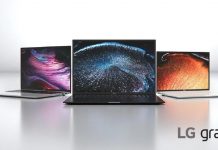