If you own an Apple device, then it’s very likely that WWDC 2021 will bring something of interest to you. It’s Apple’s big annual celebration of itself, where it talks developers through all the updates that are coming to its various operating systems like iOS and macOS.

It’s worth paying attention to if you’re not a developer, though, because it’s our first chance to see all the new features these updates will bring. Plus, a beta of some of them might launch at the event, ahead of the September ‘true’ rollout.

WWDC 2021 will kick off with a big keynote conference on the first day – that’s June 7 – where all the new software updates will be shown off. We might even see a new gadget launched, according to some leakers, though that’s far from a given for WWDC 2021.

To give you an easy glimpse at what we’re expecting to launch at Apple’s annual developers’ conference, we’ll run you through the key points.

Possibly the biggest unveiling of WWDC 2021 will be iOS 15, the next iPhone update that’ll likely come to phones in September.

We haven’t heard too much about iOS from leaks and rumors, but since iOS 14 was quite a big upgrade, people are expecting iOS 15 to present fewer changes. We’ve heard the Control Center could get a little redesign though.

iPadOS 15 is a version of iOS 15 designed for iPads (as the name suggests), and new updates are generally the same as the iPhone counterpart except with a few tablet-specific tricks. Again, news is very light, but iPadOS 15 isn’t expected to change too much from iPadOS 14.

If you thought news of iOS 15 was light, wait until you read about what we know of the new macOS version… wait, you already have, because we don’t really know anything. Even the name is up in the air.

With newer iPads coming with the same M1 chip as some Macs, we could see a bigger collaboration between macOS and iPadOS, but we’ll have to see.

If you’ve read all the above entries and are now expecting there to be no watchOS rumors, you’re absolutely right, because apparently Apple manages to keep a lid on all its software secrets (maybe its hardware department could take notes).

Wildcard: an actual physical product might get shown off at WWDC 2021, alongside loads of software updates.

A new 16-inch MacBook Pro is apparently going to be shown off at the keynotes event, according to leakers (and some people who read very far into the original WWDC announcement poster). This laptop will apparently have an M1 chipset, a design overhaul, and a 16-inch screen.

The MacBook Pro could come a little after WWDC, so take this information with a pinch of salt, but Apple has previously introduced new computing products at WWDC so it’s not out of the question.

Last but not least is Apple’s TV-oriented operating system, which runs on its TV products.

One rumor suggests tvOS 15 could introduce a children-friendly mode with parental controls and time management tools, likely so you can stop your kid bingeing all (or any) of Game of Thrones in a week-long bender.

Other than that we don’t know much about tvOS 15, just like the previous softwares on this list, but that’s why tuning in to WWDC is important – loads of surprises could be in store. 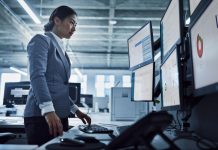 HP Wolf Security: because remote work is here to stay 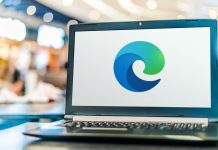 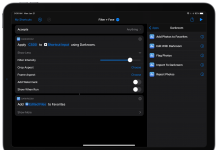 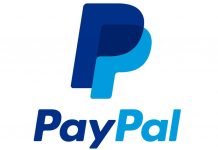 PayPal announces a rise in merchant fees for some transactions 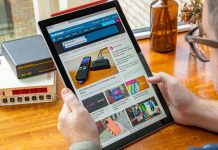 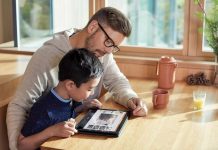 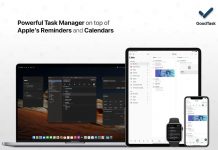 GoodTask: Get It Done With the Task Manager Based on Apple’s Reminders and Calendars [Sponsor] 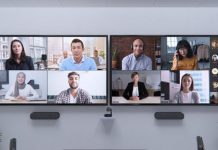 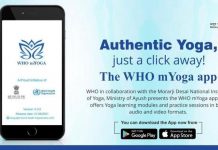 mYoga app: No need to bend over backwards to know what it is; here it’s 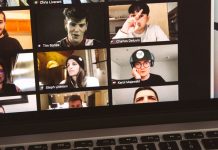 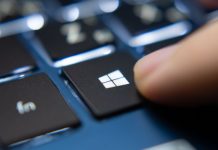