We may earn a commission if you make a purchase from the links on this page.

Does the new iPad Pro 2021 offer enough to warrant an upgrade from last year’s iPad Air, or should you stick with the Air for now? Let’s compare the two Apple tablets and find out!

The 2020 iPad Air 4 launched at a base price of $599 for its one and only 10.9-inch variant with 64GB of base storage, while its 256GB storage variant is $749. It’s available in rose gold, space gray, silver, green and sky blue. It remains the iPad with the most color variants to buy right now. And it too has Cellular LTE models, but no 5G.

Other than its smaller bezels, the new iPad Pro (shown here) is indistinguishable from the iPad Air 4 when viewed from the front

From a design standpoint, the 2021 iPad Pro and iPad Air 4 are about the same when viewed from the front. Both feature a premium, thin metal and glass build, but the Pro has slightly smaller bezels and, of course – a new mini-LED display. On the back the differences between the two tablets are more visible, with the iPad Pro featuring a large camera module that includes a flash, LiDAR sensor and an ultra-wide camera. The iPad Air has a single rear camera instead, nothing more.

The new mini-LED Liquid Retina XDR display of the 2021 iPad Pro was arguably its biggest, most anticipated upgrade. Thanks to its new mini-LED technology, the 2021 iPad Pro’s screen features better colors and contrast over any previous iPad, including the iPad Air 4. The iPad Pro also has a super-smooth 120Hz screen refresh rate, making it feel fast and smooth.

The iPad Air 4 on the other hand packs an IPS LCD display with 60Hz refresh rate and a resolution of 2360 x 1640 pixels. Its screen is nowhere near bad, still featuring great contrast, colors and sharpness.

The 2021 iPad Pro is notably powered by Apple’s highly popular M1 chip, which is also found in newer MacBooks and iMacs. This means that the 2021 iPad Pro offers vastly better performance than any previous iPad before it. It also has a model with a whopping 16GB of RAM.

The iPad Air 4 is powered by the Apple A14 Bionic chip and 4GB of RAM, while its base storage is 64GB. It’s already well powerful enough for the likes of video editing, desktop web browsing, complex drawing in apps like Procreate and so on.

A noteworthy downside of the iPad Air 4’s less-than-generous 4 gigabytes of RAM is that occasionally during web browsing, certain tabs may refresh when you get back to them due to the tablet running out of memory. It’s not a major issue most users will even notice, but I personally remember having a few Reddit tabs open with written posts in them (but not yet published), only to lose all I had written due to the tabs refreshing once I got back to them, making me re-write everything. In any case, the more RAM of the iPad Pro means a lesser chance of this happening.

Although it has four grills, the iPad Air 4 (shown here) actually has only two speakers, while the iPad Pro has four

Like its predecessors, the new iPad Pro 2021 has quad speakers, two more than the iPad Air 4. However, in our experience the iPad Pro 2020 didn’t necessarily sound better than the Air 4, just louder because it has two extra speakers.

Unless the new iPad Pro’s four speakers have been upgraded in some way, which Apple didn’t mention during its announcement event so we’re skeptical, there will be no notable differences in terms of sound quality between the two tablets, just a loudness difference.

Both the 2021 iPad Pro and iPad Air 4 provide excellent sound quality and stereo separation as both have speakers on each side, unlike the budget iPad.

The iPad Air 4 only has a single rear camera, no LiDAR or a flash either

The new iPad Pro notably has a 12MP ultra-wide camera, a flash and a LiDAR sensor along with its main camera. In addition, the 2021 iPad Pro also introduces Center Stage, a new feature that lets the iPad camera automatically focus on you as keep you in the center of the frame as you move around during video calls and recordings. We’re yet to know about the iPad Pro’s front camera.

Both the new 2021 iPad Pro and the iPad Air 4 support the same accessories, as they’re about the same in design and size. The Magic Keyboard with trackpad for iPad, Apple Smart Keyboard Folio, Apple Pencil 2 and the likes can all be used with both tablets.

The iPad Pro 2021 and iPad Air 4 both also have a USB Type-C port for charging and accessories, but the iPad Pro’s port also supports Thunderbolt, meaning the M1 iPad Pro has up to 6K external display support, among other advancements. 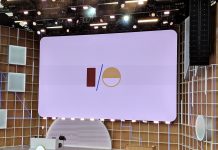 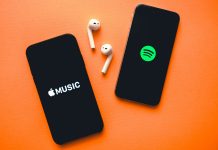 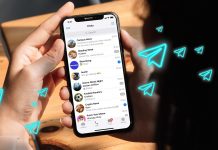 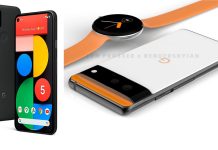 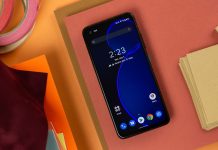 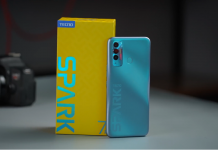 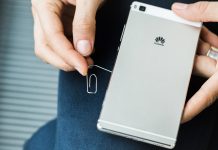