iPhone SE Refresh for 2022 Might Be Here Before April 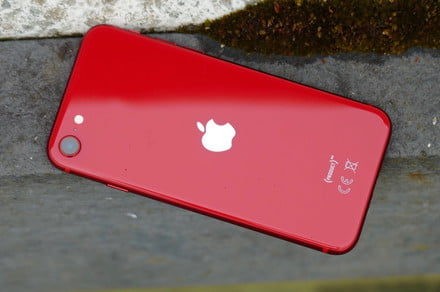 Digital Trends may earn a commission when you buy through links on our site.

Apple is just a few months away from introducing an iPhone SE refresh, says analyst Mark Gurman from Bloomberg. In the latest edition of his PowerOn newsletter, Gurman mentions that the company is planning a virtual launch event in March or April, and a new iPhone SE is very much likely to make an appearance.

The iPhone SE will reportedly be Apple’s cheapest 5G-ready phone to date, and many analysts view it as a valuable enabler for users, as well as Apple’s carrier partners who are in the 5G expansion phase. The previous-generation iPhone SE arrived in 2020 carrying a $399 price tag. And even if one includes the “5G tax” conundrum, Apple will likely sell its successor for below the $500 margin to retain the competitive edge.

It’s all about 5G

As for the phone itself, well, it is turning out to be a fairly boring refresh. Credible sources like TFI Securities analyst Ming-Chi Kuo have mentioned in the past few months that the 2022 iPhone SE will rock the same design as its 2020 sibling, which in turn, goes all the way back to the iPhone 8 from 2017.

*Update to this tweet!* The iPhone SE with a similar design to the XR/11 with a slightly smaller screen size, has been pushed back to an expected release of 2024. For 2022, Apple will instead release an iPhone SE with 5G, a spec bump, and the same design as the 2020 model.

For those hopeful of a design tweak, they might have to wait until 2024, as per leakster DylanDKT. But even that aesthetic makeover is likely not going to be original. The leakster predicts that a redesigned iPhone SE might look like an iPhone XR from 2018, but just a tad smaller.

The 2020 iPhone SE will reportedly come armed with Apple’s Bionic A15 chip, the same silicon that also powers the iPhone 13 quartet. There is no word on the rest of the internal hardware, but a selfie camera upgrade would really be a nice addition. The 2020 iPhone SE is still faithful to a 7-megapixel front snapper, but a 12-megapixel front camera should be a neat little surprise. 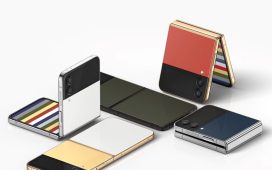 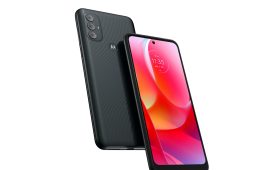 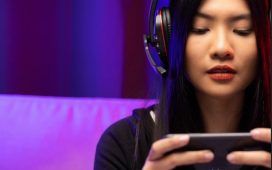 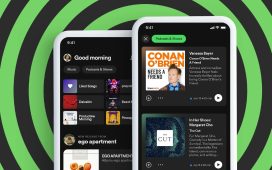