Best answer: Yes, the AMD Ryzen 7 4800H is a good mobile CPU to use for gaming. If you’re looking at a gaming laptop with this processor, you’ll be able to enjoy the latest PC games with a smooth experience.

AMD made some considerable improvements with its Ryzen 4000-series of mobile processors. The H-series, like the Ryzen 7 4800H, is reserved for gaming and design laptops. Built on a 7nm process, these CPUs pack a ton of performance while still hitting a 45W thermal design power (TDP). You’ll find this CPU in the best AMD Ryzen laptops.

The Ryzen 7 4800H, which sits near the upper tier of the H-series options, has eight cores and 16 threads. It can handle a heavy load, whether you’re gaming or working with specialized design software. These processors aren’t quite as powerful as the desktop counterparts, but you’re getting incredible levels of computing performance for the power.

As well as the CPU itself, the Ryzen 7 4800H comes with AMD’s Radeon Vega 7 GPU. It’s better than what Intel offers with the UHD series, though compared to dedicated graphics processing, the processor will struggle with more demanding games if it’s all alone. So long as you’re looking at notebooks with an NVIDIA GeForce GTX 1660 Ti or above, you’ll be good to go.

Intel is still the clear winner when it comes to single-core performance, and that’s the case with both desktop and laptops, but for multi-core applications, Ryzen processors like the Ryzen 7 4800H really come alive. Thanks to the slightly more capable integrated graphics, you also don’t necessarily require a dedicated GPU to enjoy some light gaming.

Give the competition a shot


The Razer Blade Pro 17 is a great gaming laptop, but if you don’t want one, there are plenty of other laptops on the market, too. Here are the ones we recommend. 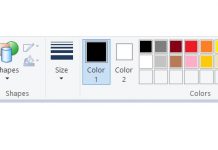 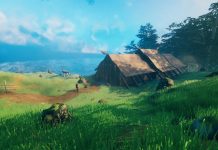 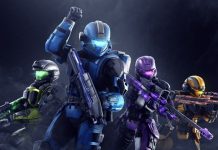 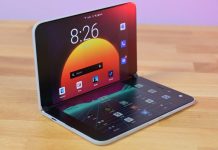 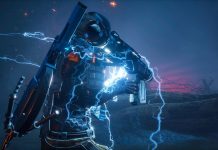 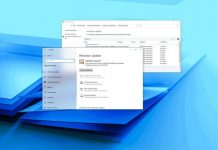 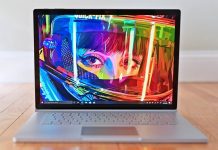 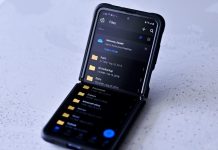 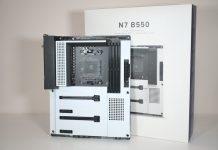 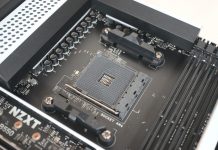