RAWALPINDI: The Pakistan Civil Aviation Authority (PCAA) has banned the use of smartphones by low-grade staffers like porters, helpers and loaders working at the Islamabad International Airport as a security measure.

However, they may still use feature or keypad cell phones inside the airport’s premises.

The airport management said in a directive on Tuesday that it was being observed with great concern that these staff workers had been using smartphones openly without any restriction, which might lead to any untoward incident.

Taking pictures or videos of the airport’s sensitive areas and posting them on TikTok or other social media platforms was not good from a security point of view, it said, adding that miscreants or smugglers might induce these staffers to fulfil their nefarious designs or perform illegal activities.

The airport management said it was instructed by the PCAA to restrict low-level staffers from bringing or using smartphones to the airport and instead encourage them to use simple keypad cell phones during work to avoid any untoward incident at the airport.

The airport management also directed the sectional heads of agencies and airlines working at the airport to ensure strict compliance in this regard.

A senior official at the airport said the employees were concerned about the ban on smartphone usage, claiming that it would affect their productivity and lead to arguments with security staff.

Earlier, the airport management pointed out some security lapses while citing a security audit conducted earlier this year and asked the Rawalpindi’s district administration to take appropriate measures for the safety and security of the airport. 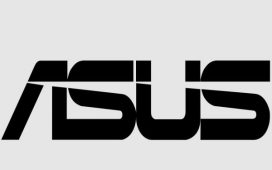 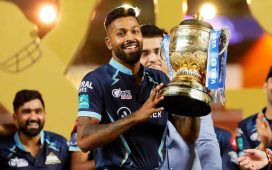 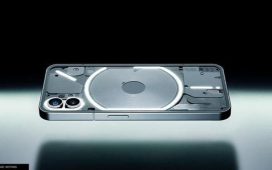