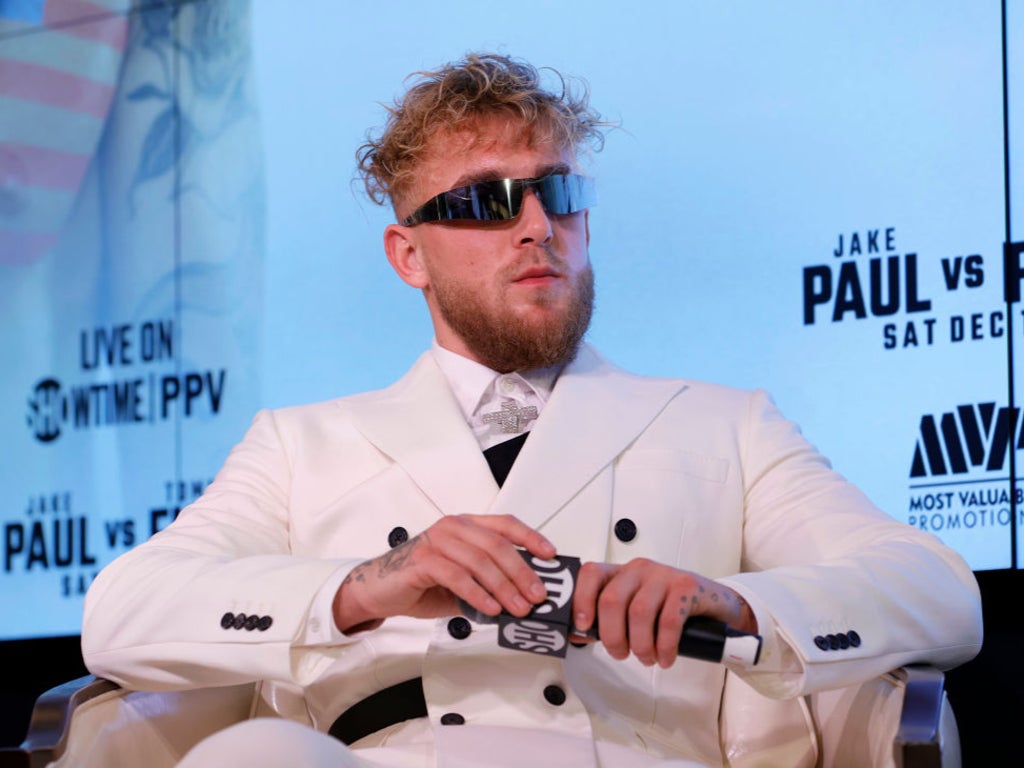 Claressa Shields’ promoter has extended an invite to Jake Paul for the multi-weight world champion’s next fight despite a high profile war of words between the two boxers.

Shields accused Paul last year of being a “play-fighter” and suggested she would “embarrass” the YouTuber if they were to spar in the ring.

Paul fired back, saying that he “loves karma” and that “the fake always get exposed” after Shields was beaten by Abigail Montes in an MMA fight in October.

However the 25-year-old has since urged Shields to put their feud to one side and work together for the betterment of female combat sports.

And ahead of her fight in Cardiff on 5 February against Ema Kozin, the three-weight world champion’s promoter Dmitriy Salita appears to have also extended an olive branch to Paul.

“My purpose is the growth of our sport and in this situation specifically women’s boxing,” Salita told Vegas Insider.

“Claressa is an American hero who has done things that were never done before and continues to move the needle for women’s sports all over the world.

“For equal pay, equal exposure and opportunities inside and outside the ring, I am open to constructive conversations with Jake Paul on how that can be achieved.”

“I attended Jake’s first fight with Woodley and now I invite him to be ringside for Claressa’s next fight on February 5th.

“Our goal is to continue to grow women’s boxing. Claressa and Jake Paul are stars in their respective fields. The more people know the story, the struggle, the skills, the amount of work which led to the growth of women’s boxing, the better it is for the sport.”

Paul, who has a 5-0 professioanl record since taking up boxing, has worked with unified featherweight champion Amanda Serrano through his Most Valuable Promotions company.

Paul has described Serrano as the greatest female combat sports athlete of all-time, and is believed to be looking to arrange an encounter for the Puerto Rican with undisputed lightweight champion Katie Taylor. 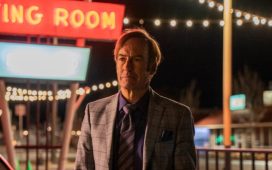 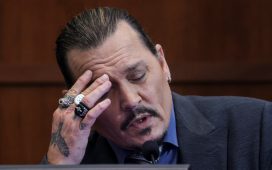 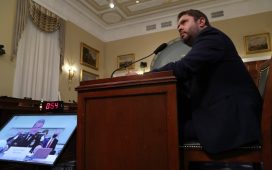 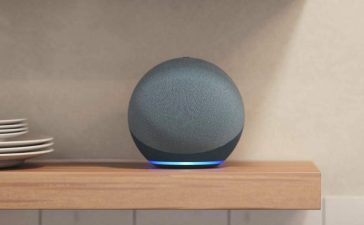 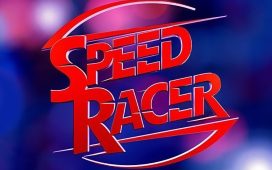