My mind was on Jaguar saloons a few weeks ago, which went down quite well with you. So now it’s time for me to consider the grace and pace of the marque’s rather focused two-door offerings. These are spectacular value for money as used cars and, in an increasingly mediocre world, represent a truly stylish way to travel for less. Well, for far less than a Porsche, anyway.

The XK8 is the XJS of the 2020s: there are enough well-looked-after examples around that would feel relatively safe when buying, as well as some potentially ruinous sub-£5000 ones that you probably should avoid unless you have spanners and a ramp.

I know the people at my local garage think of the XK8 as little more than a made-over XJS, but what a wonderful coupé or convertible it is.

There are a lot of decent privately advertised convertibles, but a 2004 4.2-litre with just over 80,000 miles was arguably worth a strong £12,995 from a dealer. Personal protection is essential at this low price point. 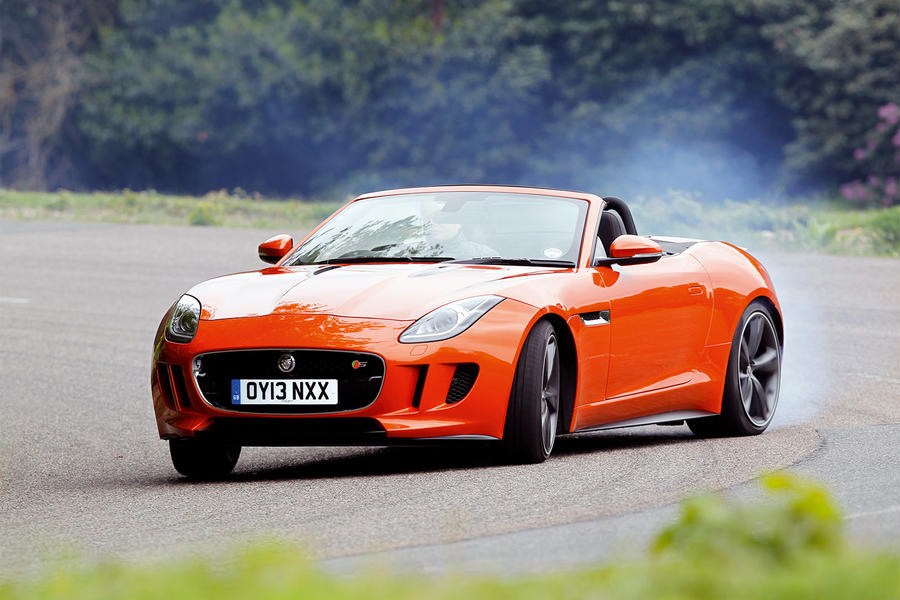 Talking of low price points, you can also get yourself a supercharged XKR: £5995 is sufficient for a tidy 2001 4.0-litre model with fewer than 100,000 miles. This is one of the truly affordable nailed-on future classics.

However, I wouldn’t consider it unreasonable to pay £18,450 for a convertible XKR in immaculate condition and dating from 2008.

Let’s skip over the second XK and celebrate the F-Type. If all you want is a one-owner example, prices are far below £24,000. Well, I came across one: an 80,000-miler from 2014 with the 3.0-litre V6. Surprisingly, it wasn’t advertised privately but by a dealer, who has a legal responsibility to ensure it’s A-OK.

Then there was a roofless one with a full dealer service history, but this time with three owners, at another dealer: a 3.0-litre V6 automatic with just 40,000 miles that would set you back a bit less than £25,000. What great cars for hardly anything at all.