HUNTINGTON, W.Va. (WSAZ) – The Kentucky Transportation Cabinet is advising that drivers stay off the roads Tuesday for their own safety.

Officials announced as of 11 a.m., all roads have been reported as snow covered or icy farther east toward Ashland.

Many trees and power lines are down, making most roads impassable in Elliott, southern Rowan, Carter, and Boyd counties. Travel is hazardous, and not advised.

Salt truck, snow plow and chainsaw crews are working in all counties to clear roadways. Some pavement is showing on I-64, and main routes, but all are slick. Air temperatures average 14-20 degrees, with pavement 24-30.

Here’s a county-by-county look at conditions in northeast Kentucky:

Drivers and residents should be aware that while crews in all counties will remain on 12-hour, rotating shifts clearing roads Tuesday and through the week, the large amount of downed trees and additional snow will hamper efforts. Low temperatures – particularly in the teens or single digits – will reduce salt effectiveness. While some roads will have pavement visible, all roads will not be clear Tuesday. Snow cover on roads could remain for several days. 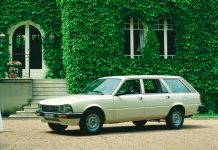 James Ruppert: What kind of wheels should a surfer buy? 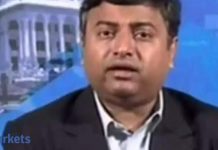 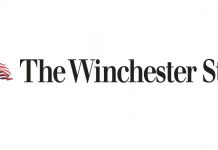 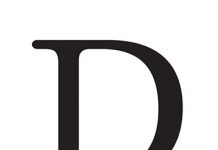 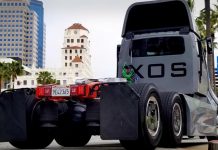 Pothole season came early this year: Tips for dealing with them and how to get them fixed – Springfield News-Leader 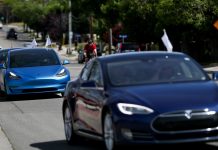 California Dreaming and Scheming: Why California’s Electric Vehicle Mandate Should Not be Adopted… – RealClearEnergy