During the summer we used a power bank to keep our Google Home Mini powered up in the back garden. Provided you’re in range of a Wi-Fi network, it’s quite possible to use this smart speaker as a portable speaker, as you would a Bluetooth speaker.

This solution from KIWI Design is far more elegant, with no messy cables or charging brick on show. It’s a base for the Google Home Mini that integrates a huge 7,800mAh battery, so it will work away from mains power for as long as 12 hours.

In our own testing we found similar performance, and after three hours of streaming internet radio at 50% volume all four LEDs on the front of the base remained lit, suggesting there was more than 70% charge remaining.

What’s more, the base took nothing away from the audio quality as we feared it might, with its rubberised design minimising any rogue vibrations.

The G1 Battery Base is available in three colours – black, white or orange – and has a similar spherical design to the Google Home Mini which means it blends right in. This battery base looks surprisingly good for a device that is in essence simply a glorified power bank. 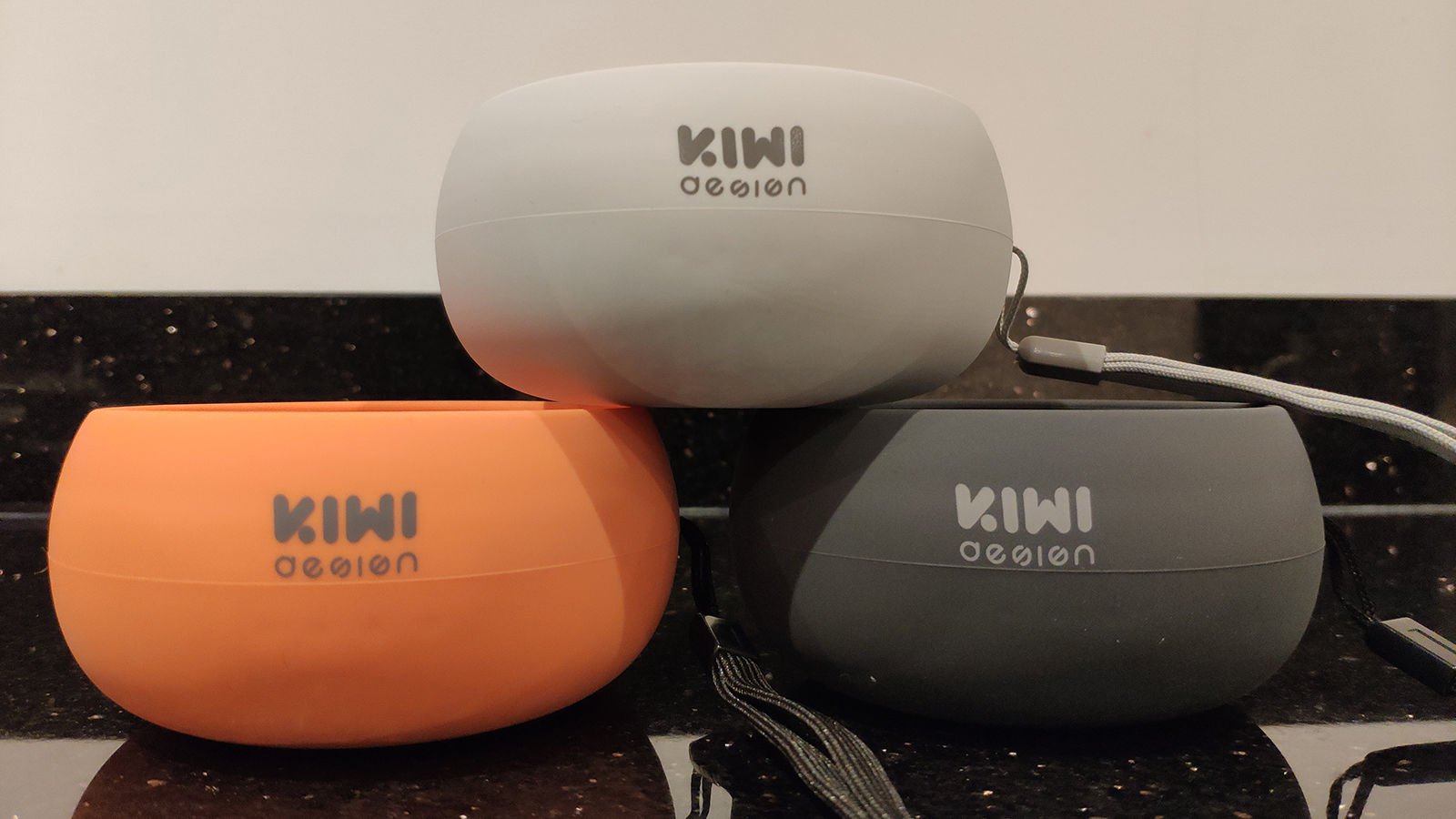 The Mini pokes out at the top of the base just enough to aid removal from the device, and without obscuring more of the speaker itself than is necessary.

You can leave the Mini inside the G1 permanently, since you can continue using it while the base is charging (though it will take longer than the usual 8 hours to recharge if you do). But should you need to access the mic switch or reset button you’ll want to be able to pull it out the base quickly.

ALSO READ  How to Pickle Apples

You can turn on and off the Google Home Mini and base using the power button at the rear, beside which is a 5V/1.8A Micro-USB input for recharging the base. A second Micro-USB port is found inside the base to which you attach the smart speaker. No charger is supplied, but KIWI recommends using the charger supplied with the Google Home Mini itself.

The KIWI G1 is reasonably expensive at £29.99 from Amazon ($30.99 in the US), and due to some excellent Black Friday savings on the Google Home Mini currently more expensive than the speaker itself. However, we think it’s worth every penny for the new possibilities it opens up for when and where you can use Google Assistant.

The Best iOS 14 Tips and Tricks