LastPass announced the change in a blog post. In terms of the change to LastPass Free, “computers” refers to LastPass on computers and on all browsers running on laptops and desktops. “Mobile devices” refers to mobile phones, smart watches, and tablets.

If the price increase has you considering other options, make sure to check out our guide on the best Windows 10 password managers.

LastPass shares a couple of examples to help explain the change:

Your first login on or after March 16 will set the device category that you will use with LastPass Free. You’ll have three chances to change the device category, so you don’t have to worry if you accidentally log in once on a phone but want to use it on just computers.

In addition to requiring a premium plan to use LastPass across all devices, starting on March 17, email support will only be available for LastPass Premium and Families customers. LastPass Free users will have to use the service’s support center and the LastPass Community.


Microsoft is yet to detail its plans for Windows 10 releases in 2021, which is notable only because historically, Windows Insiders would already be testing the next feature update by now, but they’re not. Microsoft hasn’t acknowledged that a 21H1 release of Windows 10 exists, but it does. So, I figured I’d piece together everything I know about it so far. 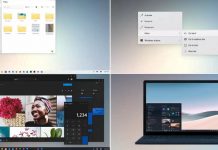 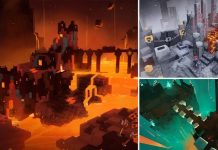 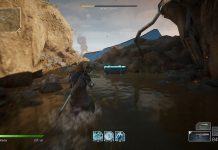 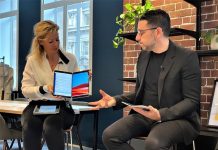 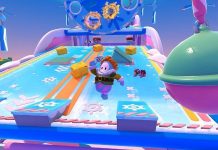 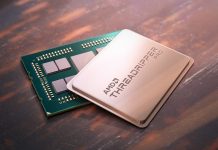 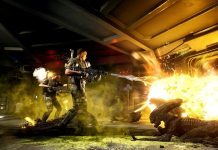 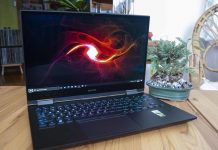 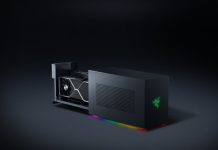 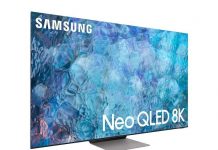 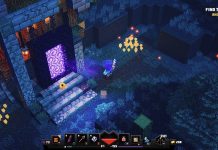 I can’t get enough of Minecraft Dungeons right now 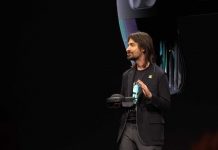 ‘Holoportation’ is now a reality thanks to Microsoft Mesh, Azure, and HoloLens 2