The analytics firms have released their latest market share report and it shows that Microsoft’s Windows 10 is growing. For example, the latest data from Valve’s gaming distribution platform Steam shows that Windows 10 share on its platform has increased to over 61.24% and Windows 7 now holds 29.61% share.

According to Steam data, Windows 10 is well ahead of Windows 7 on Steam and the operating system is growing. In October 2018, Windows 10 market share increased to 61.24 percent, up 0.62% from the previous month. 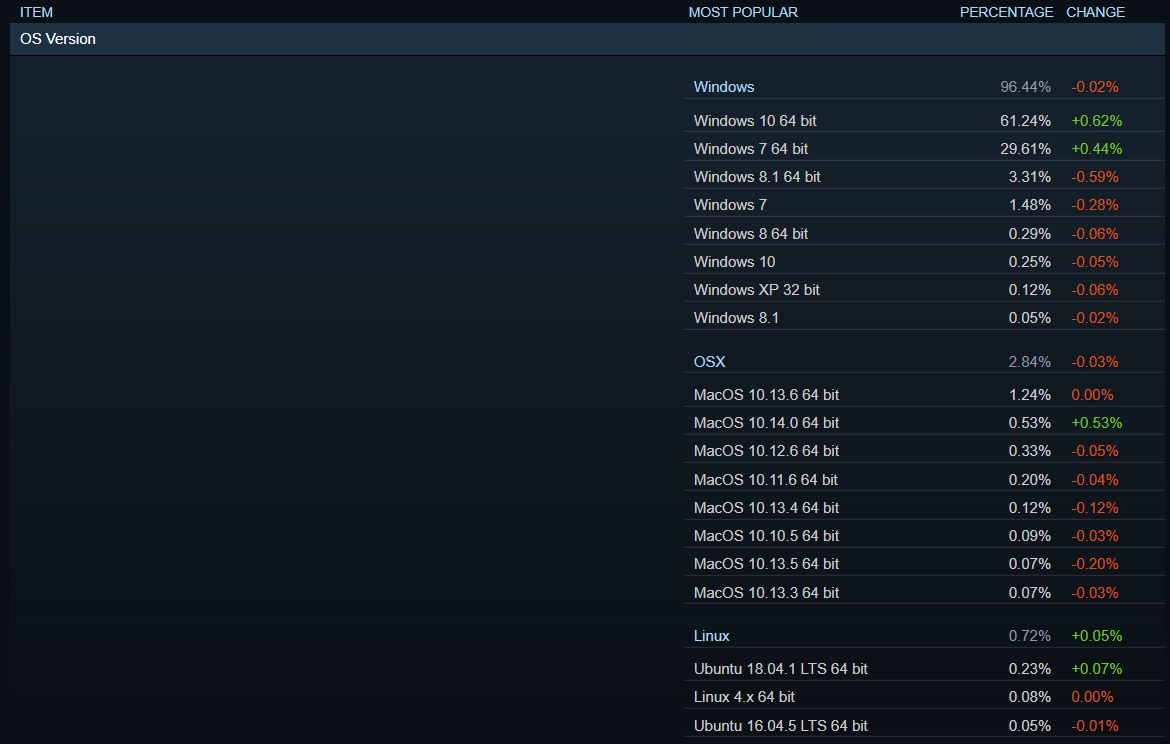 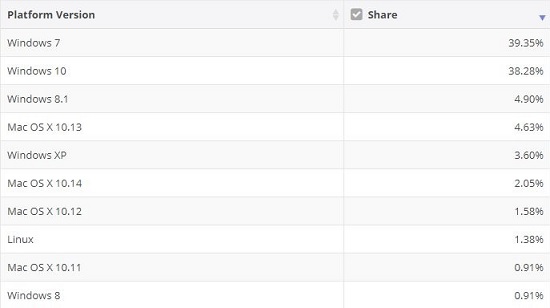 Latest market share report from the NetMarketShare has revealed that Windows 10 is incredibly close to overtaking Windows 7 and become the world’s most popular desktop operating. It’s important to note that the rival company StatCounter has already declared Windows 10 as the most popular version of Windows.

If this trend continues, Windows 10 might become the number one operating system and there’s a good chance that this would happen before the new year begins which is, of course, a good news for Microsoft. 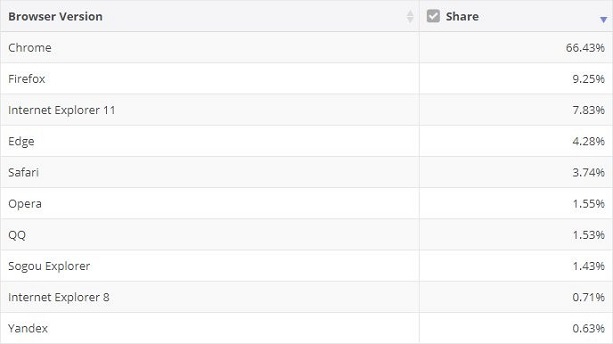 Microsoft Edge market share increased its market share from 4.08 percent to 4.28 percent. The rival Firefox holds  9.25 percent of share and the Internet Explorer is now at 7.83 percent. 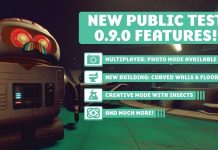 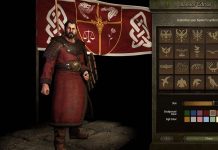 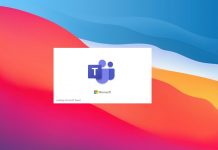 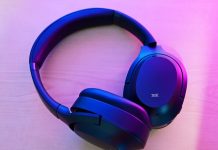 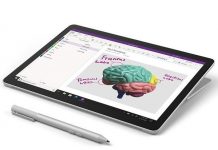