According to a recent finding, Microsoft is working on a new feature for Windows 10 that would let you transfer phone calls to PC. Evidence of the feature on Windows 10 was found in latest 19H1 builds, which suggests deep integration with the operating system.

Microsoft might be working on a system app that is internally dubbed as “Windows.CallingShellApp” and it’s supposed to transfer calls from smartphones to PCs. This feature would reportedly work on all Windows 10 devices and it won’t be limited to future hardware (such as Surface Andromeda).

It’s important to understand this is just a rumour and nothing is confirmed at the moment but such a feature is certainly possible given that Microsoft is committed to phone and PC integration. 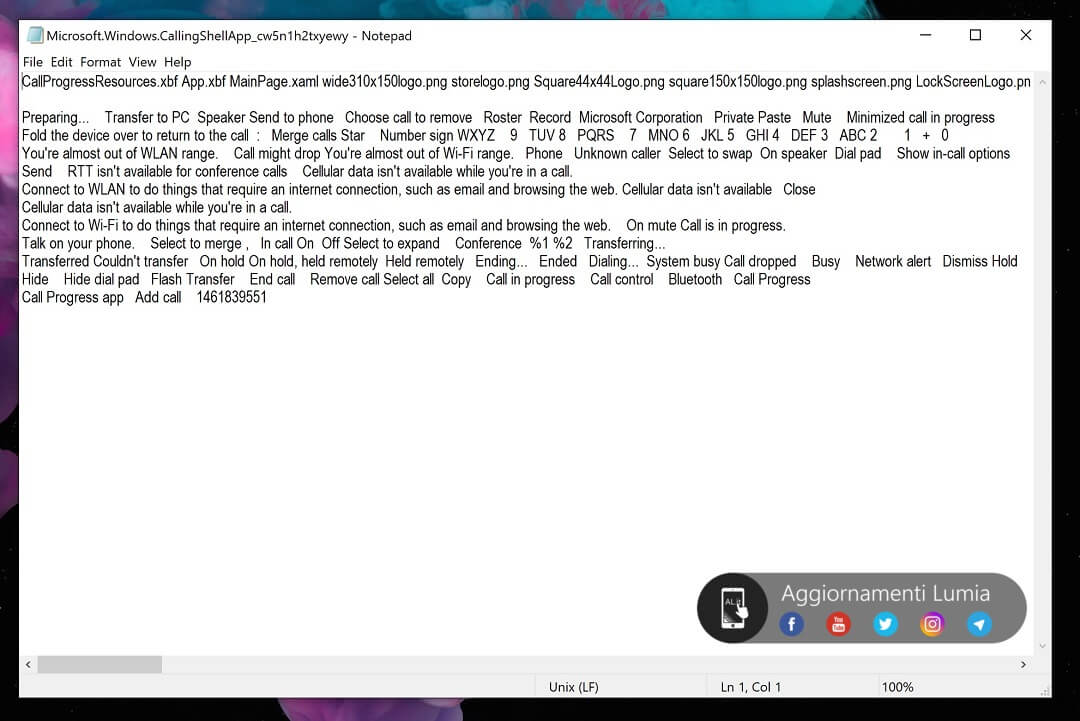 As you can see in the screenshot shared by tipster ALumia, there are some interesting strings that appear to suggest Microsoft is working on a dual-screen device. For example, there is mention of “Fold the device over to return to the call” and as well as call commands which are valid for all Windows 10 devices. 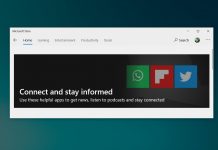 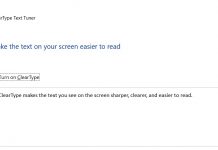 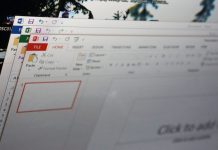 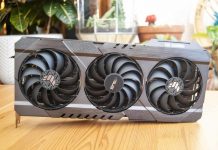 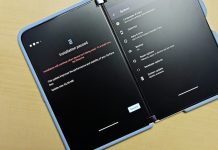 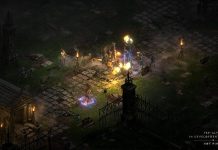 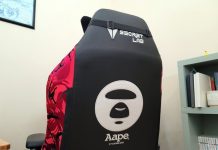 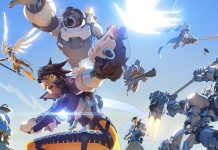 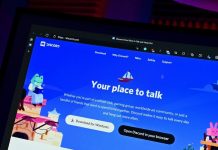 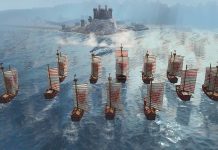 Best Graphics Card for Age of Empires 4 in 2021 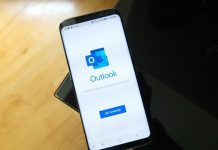 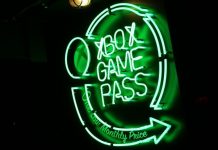