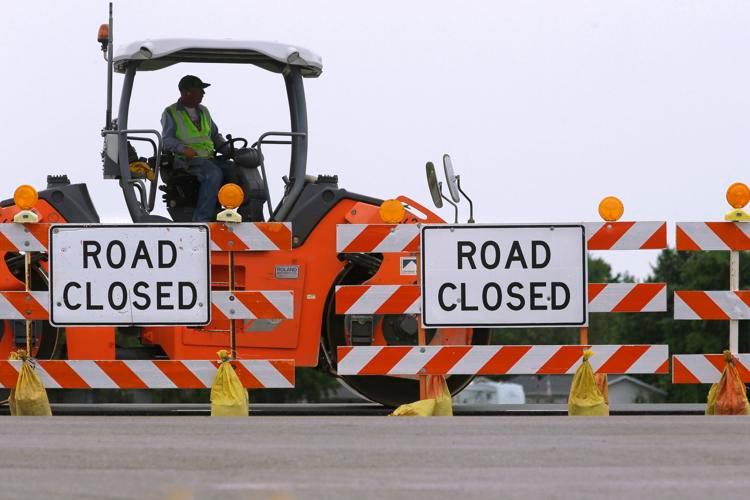 Illinois lawmakers are introducing legislation that they say would hold the Department of Transportation accountable for the transportation projects they undertake.

The American Society of Civil Engineers recently gave Illinois a grade of D-minus for its transportation infrastructure system. As a result, lawmakers passed the Rebuild Illinois Capitol Plan in 2019 at a cost of $45 billion to improve roads, bridges, railroads, universities, early childhood centers and state facilities over six years.

Senator Ram Villivalam, the chair of the Senate Transportation Committee, said with all the money that is being invested, transparency surrounding the projects is important.

“The simple way I can put it is the public deserves a more thorough opportunity to understand why projects are funded by IDOT and why they are included in the multi-year plan,” Villivalam said.

Villivalam said IDOT needs to explain how they are prioritizing their projects.

“Its important because we need to ensure that people trust our government agencies and that starts with making sure that IDOT shows their work,” Villivalam said.

Tom Kotarac, senior vice president with the Commercial Club of Chicago, says transportation is key to the success of Illinois’ economy.

“Transportation is incredibly important to our state’s long term economic health,” Kotarac said. “We need to make sure that everybody understands what we’re using those funds to do and what goals they are going to achieve.”

Commenting on this story has been disabled.