Lenovo will introduce no fewer than five laptops offering just about every screen configuration you could want. We’ll kick this off from the most affordable in the lineup: The Legion 5 series.

The 15.6-inch version of the Legion 5 will weigh about 5.3 lbs. and offer options of a white keyboard backlight, a blue backlight, or a 4-zone RGB backlight. More importantly, the laptops will be based on AMD’s newest Ryzen chips which haven’t been detailed at the time of writing. Lenovo does say the Legion 5 will feature up to a Ryzen 7.

Also left intentionally blank: Details about the new Nvidia GPUs are inside, with Lenovo instead saying: “Up to the latest Nvidia GeForce RTX.” That’s obviously the GeForce RTX 30-series for laptops, which is expected to be announced in Nvidia’s GeForce RTX: Game On stream today. We’ll update our story once more information is available but based on the Legion 5’s 170 watt adapter, we think that means everything from GTX 1650 on up in lower cost versions. How far Lenovo takes it isn’t known.

The 17-inch version of the Legion 5 also obscures its parts but we do know it’s packing AMD’s newest Ryzen 7 chips and Nvidia’s latest graphics offerings. As its adapter starts at 230 watts, that means it might come with a more powerful GeForce RTX 3070 Max-Q GPU. The larger screen and bigger body will push the weight up to about 6.6 lbs.

Rather than use typical heat pipe designs, Lenovo said its upgraded Legion laptops will use a vapor chamber design as well as liquid metal thermal compound on the CPU to increase cooling performance.

Moving up a step, the Lenovo Legion 7 brings a Zen 3-based Ryzen 9 and the GeForce RTX 30-series to a QHD-resolution 16-inch laptop. If you don’t know what QHD is, we’re not surprised. Most gaming laptops have been built around wide and narrow 16:9 aspect ratio panels. The Legion 7’s 2560×1600 resolution panel uses 16:10 aspect ratio that gives you a taller screen. The G-Sync panel comes with VESA’s DisplayHDR400 certification and will also reduce blue light levels using TUV Rheinland technology.

Perhaps just as noteworthy is the Legion 7’s RGB lighting, which has now spread beyond the keyboard and chassis ring into the cooling system itself. Yup. If Lenovo’s image is an indicator, the new Legion 7 features RGB lights along the laptop’s cooling vents.

The 16:10 panel won’t be confined only to the Legion 7 as Lenovo will also offer the panel in its Legion 5 Pro variant for people who aren’t into the RGB. That model is slightly lighter at 5.4 lbs. and will top out with a Ryzen 7 CPU. Its 230 watt base power brick likely indicates it holds a GeForce RTX 3070-class GPU, but as we said, we’ll find out more details soon.

The Lenovo Legion Slim 7 may appeal to people who want their gaming machines as slim and portable as possible. The laptop pairs next-gen Ryzen and next-gen GeForce with a 15.6-inch 4K 60Hz screen or a faster 1080p 165Hz panel. Like the other laptops, the Legion Slim 7 also features liquid metal thermal interface compound. 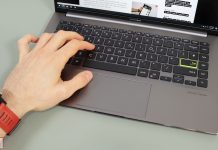 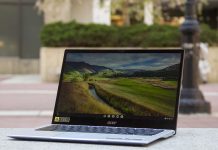 Acer Chromebook Spin 513 review: a chip off a new block

Lenovo Legion C7 (15) review – another member of the “Creator” club 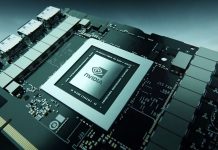 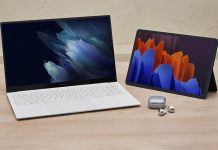 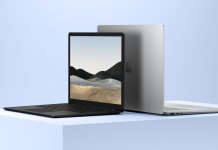 Surface Laptop 4: What to know and what to buy 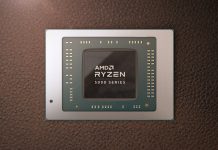 AMD Ryzen 5800U Review: Is it better than Intel’s 11th-gen mobile CPU? 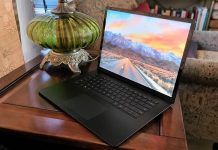 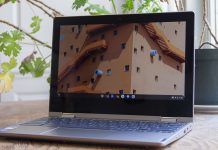