I have been a Joe Biden supporter since I first saw him on C-SPAN many years ago, but my mind is boggled on this particular part of his infrastructure bill. Who has the time to use such stations?

We should be focused on interchangeable batteries instead.

Designing electric cars with such batteries would certainly present problems. Disposal, for one. Also ensuring cars use a one-size-fits-all battery. But standardization could be enforced by international agreement. I am sure that gas stations had design problems in their original versions as well.

To the editor: The Biden infrastructure plan is vital for the viability of our cities, business growth, job creation and to offset China’s growing dominance over the U.S.

Too often, our government sees a problem and ignores it. We argue, litigate and kick solutions down the road. If we don’t think big now and act with resolve in the nation’s best interest, we will pay a price beyond imagination.

Republicans of Congress, my message to you is to look at the economic benefit of a massive increase in good-paying jobs. Start asking what’s possible and take action.

To the editor: Biden’s infrastructure plan is expansive and urgently needed, in terms of both improving aging infrastructure and creating jobs that will provide upward mobility for millions of Americans. There is much urgent work to be done — including modernizing aging airports, rail tunnels and roads across the country.

From President Roosevelt implementing the Works Progress Administration to President Eisenhower creating the Interstate Highway System, our nation has a long history of ambitious bipartisan infrastructure marvels. Let’s reclaim that proud tradition by passing a comprehensive infrastructure bill that will give us the critical improvements we need, while also creating jobs.

To the editor: The American Jobs Plan is my generation’s New Deal. It’s the largest jobs program since World War II. For all those Republicans who criticize the broad nature of this plan while simultaneously conjuring up false narratives about our president’s connections to China, I simply ask them to reassess the premise of their arguments.

President Roosevelt had to face a similar menacing “socialist” label.

If we fail to make these investments, our nation will cease to maintain its sovereignty and strength in comparison to a Chinese government that makes substantial investments in its nation’s power grid and general infrastructure.

After the human and economic losses of COVID-19, we cannot afford to cling to the antiquated and regressive thinking of fiscal hawks. We need a true recovery. If we are to remain free, we must invest to uphold that freedom. Pass the American Jobs Plan and ensure that America remains on top. 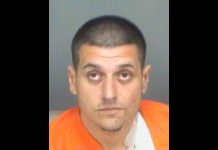 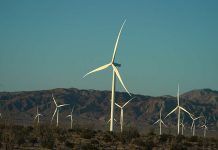 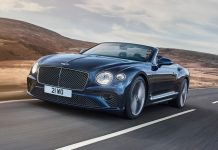 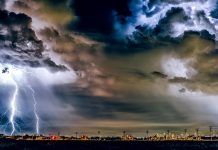 the road to recovery for a low carbon future? 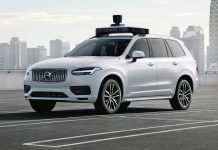 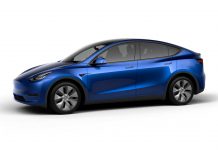 Can The US Catch Up With China In The Electric Car Race? 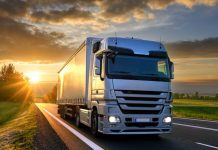 Why Knight-Swift Transportation Holdings Inc. (NYSE:KNX) Could Be Worth Watching 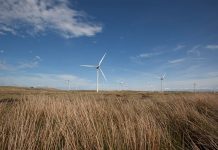 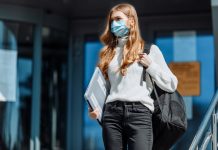 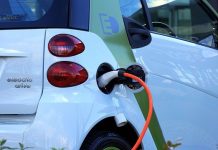 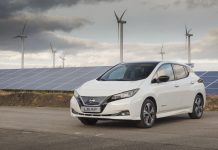