The LG W41 smartphones offer the same set of specifications, and the only difference is in the RAM and storage configuration. LG W41 is available with 4GB of RAM and 64GB of storage. LG W41+ also comes with 4GB but a bigger 128GB internal storage. As for the LG W41 Pro, this smartphone has 6GB of RAM and 128GB of onboard storage. All three phones support up to 512GB expandable storage via a microSD card.

In terms of specs, the LG W41 smartphones have a 6.5-inch HD+ display, and a 2.3GHz MediaTek Helio G35 processor. There’s a quad-camera setup on the rear with a 48-megapixel primary sensor, an 8-megapixel ultra wide angle lens, a 2-megapixel depth sensor, and a 5-megapixel macro lens. Some of the camera features include bokeh, wide angle mode, HDR, time lapse, slow motion video, and live filters. 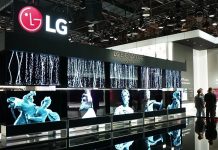 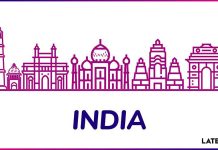 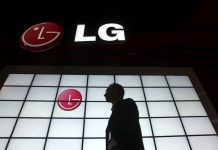 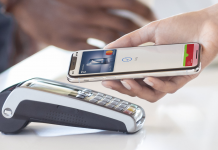 Fueled by pandemic, contactless mobile payments to surpass half of all smartphone users in U.S. by 2025

Fueled by pandemic, contactless mobile payments to surpass half of all smartphone users in U.S. by 2025 – Yahoo Finance Australia 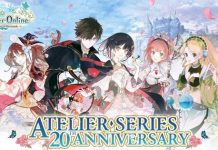 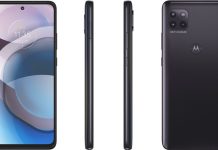