For those who follow the space, LG will be remembered fondly as a smartphone trailblazer. For a decade-and-a-half, the company was a major player in the Android category and a driving force behind a number of innovations that have since become standard.

Perhaps the most notable story is that of the LG Prada. Announced a month before the first iPhone, the device helped pioneer the touchscreen form factor that has come to define virtually every smartphone since. At the time, the company openly accused Apple of ripping off its design, noting, “We consider that Apple copycat Prada phone after the design was unveiled when it was presented in the iF Design Award and won the prize in September 2006.”

LG has continued pushing envelopes – albeit to mixed effect. In the end, however, the company just couldn’t keep up. This week, the South Korean electronics giant announced it will be getting out of the “incredibly competitive” category, choosing instead to focus on its myriad other departments.

The news comes as little surprise following months of rumors that the company was actively looking for a buyer for the smartphone unit. In the end, it seems, none were forthcoming. This July, the company will stop selling phones beyond what remains of its existing inventory.

The smartphone category is, indeed, a competitive one. And frankly, LG’s numbers have pretty consistently fallen into the “Others” category of global smartphone market share figures ruled by names like Samsung, Apple, Huawei and Xiaomi. The other names clustered beneath the top five have been, more often than not, other Chinese manufacturers like Vivo. 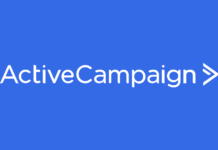 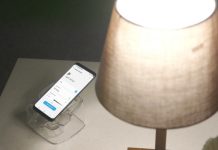 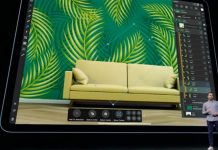 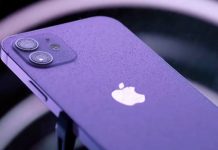 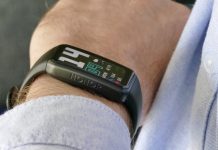 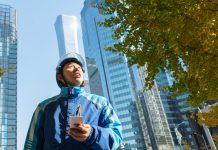