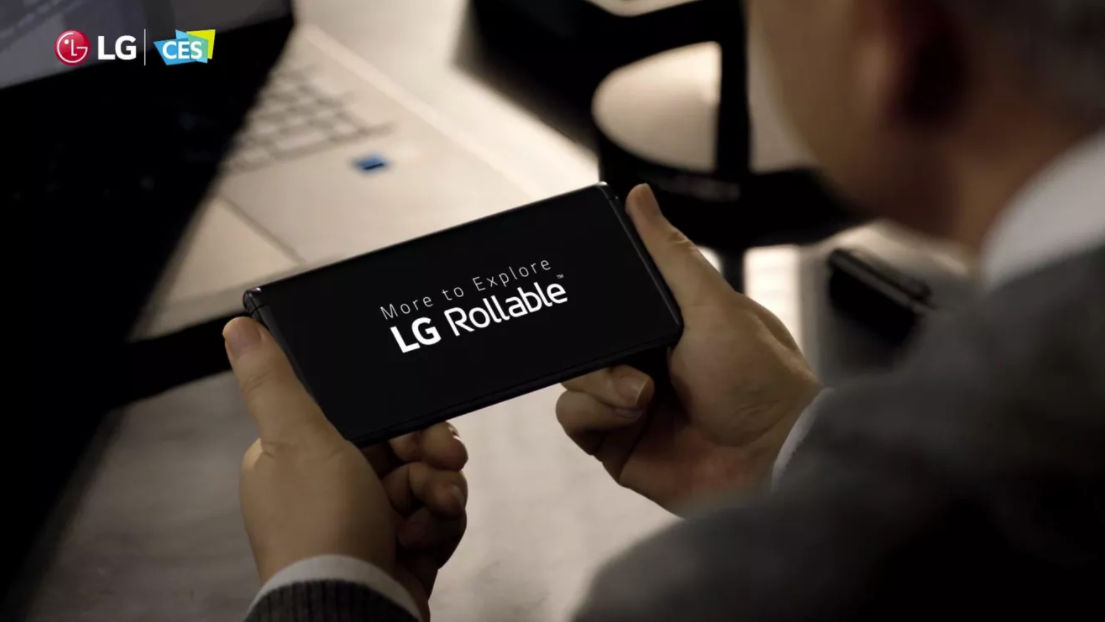 At CES earlier last month, LG revealed that they are working on a phone with a rollable display. The phone was expected to launch later this year, but now it seems that there is a chance that may no longer be happening. This is according to a report from Yonhap News who claims that LG has put the project on hold.

In a way, this shouldn’t really come as much of a surprise. This is because it wasn’t too long after the announcement of the device that it was revealed that LG could be looking to sell off its smartphone business, which probably means that the company would most likely be putting their development on hold.

There is no official reason given for the halting of the project as LG has yet to comment on it, but like we said, the potential sale of the smartphone division could be a reason. The report also goes on to claim that some of LG’s suppliers might be seeking compensation on the work that they have already done on the project.

That being said, it would be a shame to see this project get shelved if the rumors are true. Right now, foldable phones are the only smartphones that show off the use of flexible displays, so it would have been nice to be given options. Either way, take it with a grain of salt for now.