YOUNGSTOWN, Ohio – After starting the year with a slow pace, auto sales in the Mahoning Valley rebounded to increase 3.7% in February with 4,174 vehicles leaving dealership lots.

According to the monthly sales report by the Greater Cleveland Automobile Dealers Association, new-car sales rose 10.5% to 2,202 while used-car sales slipped 3.9% to 1,893.

The pair of Sweeney dealerships in Boardman led the local new-car sales chart, with the Chevrolet store reporting 162 sales to residents of Mahoning, Trumbull and Columbiana counties, while the Buick-GMC store reported 130 sales.

Across the association’s 22-county footprint sales were up 11.4% with 5,948 new and used vehicles sold, led by VanDevere Chevrolet in Akron with 322.

Six local dealerships ranked in the top 10 for combined sales: Fairway Ford in Canfield was third with 250, Sweeney Chevrolet ranked fifth with 236, Boardman Subaru was sixth with 212 sold, Sweeney Buick GMC was seventh with 207, Toyota of Boardman was eighth with 206 and Greenwood Chevrolet was 10th with 197. 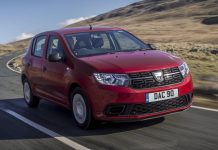 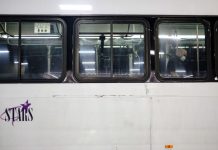 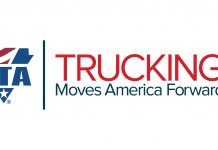 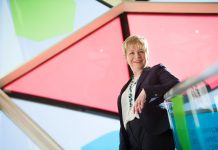 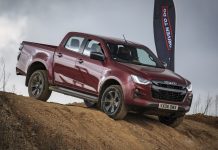 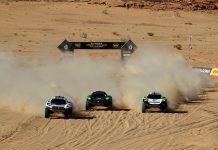 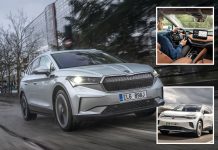 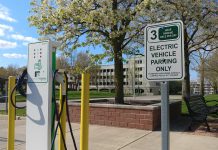 It’s Official: Google is Ending Feedburner Email. Here are Your Next Steps. 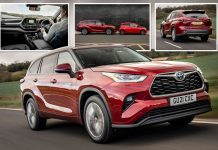 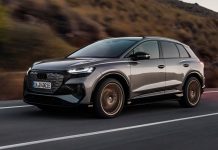 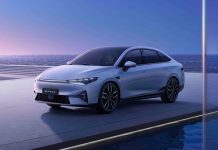