Apple’s supply chain has taken another hit because of COVID lockdowns, as iPhone maker Pegatron announces that it is cutting iPhone production because of restrictions.

As reported by SCMP:

According to the report, Pegatron plans to decrease output this quarter “because operations at its major assembly plant in Shanghai are constrained by the citywide lockdown measures.” It didn’t offer further information on specific volumes.

One analyst told the outlet that iPhone models including Apple’s new iPhone SE, the best iPhone for those on a budget, could see a drop in production as a result.

Pegatron has already been forced to suspend production one last month, and Shanghai has been under strict COVID-19 lockdown measures for seven weeks.

Apple continues to endure disruption across its supply chain, with studies recently showing that more than half of Apple’s 190+ suppliers have operations on China’s mainland. Disturbing video footage released earlier in May showed plant workers fleeing a MacBook factory in Shanghai in protest against COVID-19 lockdown measures, with employees reportedly worried about increasing strictness of measures and positive tests on the campus. 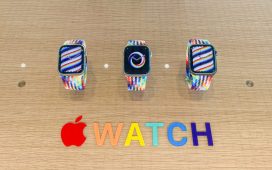 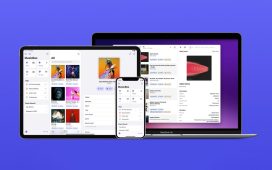 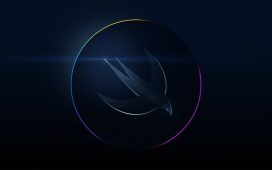 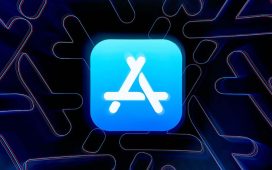 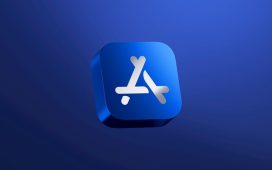 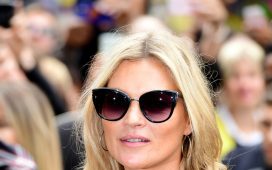 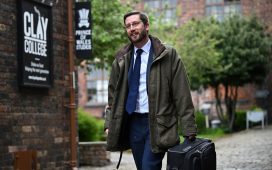