A man was found critically burned inside a Mercedes-Benz following a mysterious car fire in Brooklyn, police said.

Police found the injured man, 36, inside the black Mercedes, according to an NYPD spokeswoman. The fire spread to an unoccupied gray BMW, the spokeswoman said.

The burn victim was taken to Staten Island University Hospital in critical condition. The NYPD did not immediately address whether foul play was suspected, saying the matter is “under investigation.” 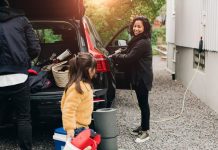 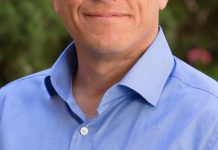 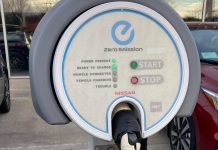 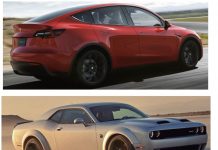 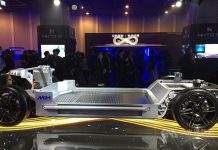 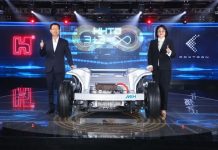 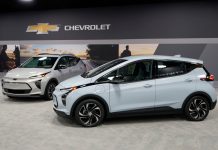