It’s clear from the moment we meet that Manfred Stohl is very proud of the work his team has done on the STARD Fiesta.

A one-time WRC regular and winner of the Production World Rally Championship in 2000, the Austrian has been working on EV competition cars for more than five years now, but this Fiesta is his greatest creation yet. “It’s incredible to drive and very user-friendly,” he declares. “For me, it’s even better than the Citroën Xsara WRC, which had the active diffs and was the ultimate rally car.”

After our laps, it’s clear that the Fiesta is fast, but is it quicker than the ICE cars? “It’s actually very close,” explains Stohl. “Certain tracks suit us better than the thermal cars, with fast and flowing tracks with good surface grip giving us a slight edge. On tighter circuits, we may be giving a little away with our extra weight.”

Ah yes, the thorny issue of mass. At around 1450kg, the STARD is roughly a couple of hundred kilos heavier than the ICE competition, but is it possible to bring the weight down? “Of course we can reduce the weight, but there is always a cost,” replies Stohl. “We could have more compact motors and batteries, for instance, but they can be two or three times the cost and we want this car to be as affordable as normal thermal models. The price of the technology is coming down all the time, so it’s definitely possible we can match on cost and weight in the future.” 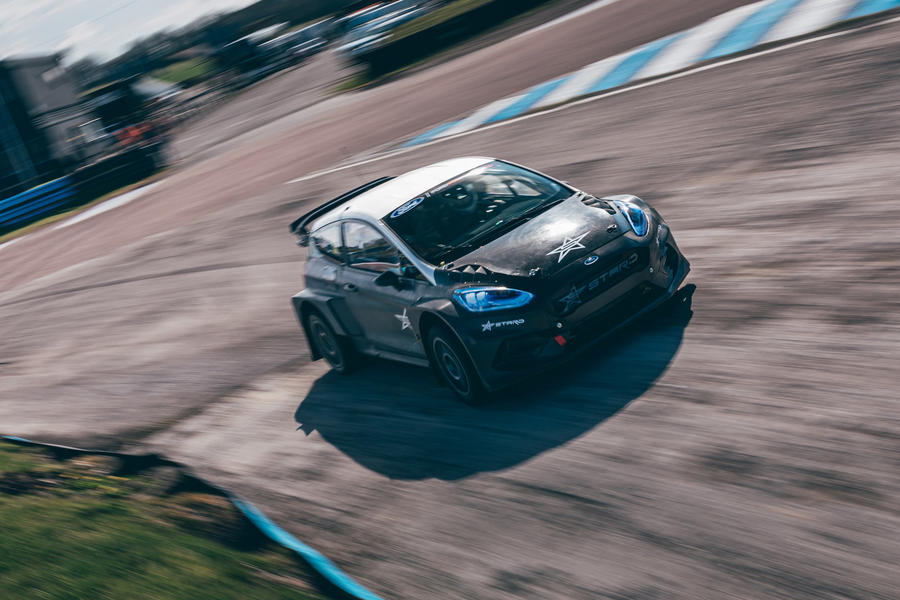 Stohl has been competing in rallycross for some years now, but rallying remains close to his heart. His father was a mainstay of the WRC in the 1970s and ’80s, while Manfred has been rallying for the best part of a quarter of a century.

How does he see EVs operating on longer-distance, multi-day events? “We’re already running,” he says with a smile. “I was competing in the Polish championship with our Citroën C3 R5, which uses the same system as the Fiesta but with only two motors – one at the front and one at the back – for about 300bhp. That car also has a bigger 55kWh battery and the regenerative braking. We were setting top-five stage times, which is good given our extra weight.”

With that, he’s off for another high-speed lap of Lydden. It’s clear that this small company from Austria and its cleverly engineered EV drivetrain has got the jump on the major manufacturers, and as electrification inevitably comes to dominate motorsport over the coming years, don’t be surprised to see cars featuring STARD technology leading the way. 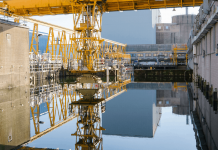