Which phone does Mark Zuckerberg use? While CEOs like Tesla’s Elon Musk and Amazon’s Jeff Bezos are iPhone users, the Facebook CEO had a different answer when this question was put to him over an interview. Zuckerberg recently got onto a call with YouTuber Marques Brownlee aka MKBHD where he expressed his love for Samsung smartphones. When asked which phone he had in his pocket, the Facebook CEO said, “you know, I’ve been using Samsung phones for a few years and I am a big fan of them. I think they build great phones.”

Facebook has teamed up with Samsung for its Oculus VR devices and the Facebook app and services come preinstalled on
Samsung Galaxy smartphones.So far, the partnership only seems to be blossoming between the social media giant and the South Korean tech giant.

Samsung recently launched the
Galaxy M51, the most expensive Galaxy M series smartphone launched by the company so far. The smartphone packs a massive 7000mAh battery and sports a 64MP quad-camera setup and a 32MP selfie shooter.

The Galaxy M51 comes with a 6.7-inch Infinity O display. It is powered by an octa-core Qualcomm Snapdragon 730G processor paired with Adreno 618 GPU. It comes with dual SIM functionality and runs Android 10 operating system topped with the company’s own One UI. Samsung Galaxy M51 comes in two variants — 8GB RAM and 128GB internal storage and 6GB RAM and 128GB internal storage. Users can further expand the storage by adding a microSD card. The smartphone comes with reverse charging capability and comes with a 25W fast charger. The company claims that the smartphone can charge completely in less than 2 hours.

What to consider before getting a smartphone for your home business 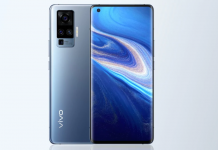 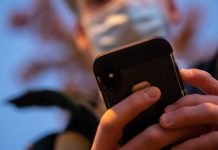 OnePlus Nord N10 design teased: Here’s how it may look like 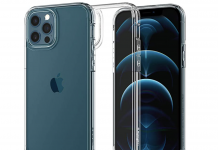