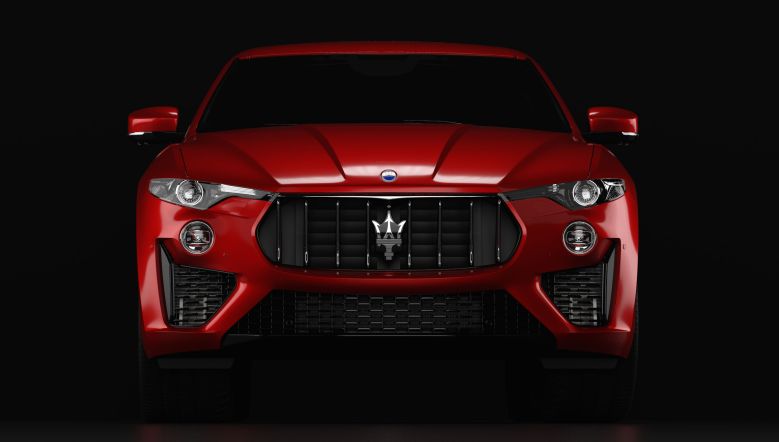 Maserati will return to motorsport with Gen3 Formula E in 2023.

With the unveiling of the Gen3, Formula E’s lightest, quickest, and most powerful racing vehicle to date, Maserati confirmed today that it will compete in the ABB FIA Formula E World Championship from Season 9. Maserati will be officially involved in the 100% electric single-seater series starting in 2023. The drivers and the team on which the Modena-based company, the second brand of the Stellantis group to compete in Formula E, will rely are still secret.

The legendary Maserati Trident will race for the first time in almost 60 years, marking its return to single-seater competition. It will be the first Italian company to compete in the Formula E series. Maserati, which was founded in 1914, won several major global championships in the 1950s, as well as victories in the FIA GT. Formula E was chosen as the launchpad for a variety of reasons, including the necessity for a showcase to promote the company’s electrification ambitions.

“Back to the Future, Back to Race” is the tagline chosen to celebrate the event, as Davide Grasso, Maserati’s COO, explains in a statement.

There’s no doubt that racing is in Maserati’s DNA, and Formula E is a worldwide category that’s close to people and the new idea of electric mobility, Grasso outlined.

“Having a brand as famous as Maserati with a racing tradition is certainly one of the best days in the history of the ABB Formula E Championship,” added Formula E founder and chairman Alejandro Agag.

In 2023, Maserati will compete again, not in the GT category, as had long been expected, but in Formula E. That is, in the global championship for electric single-seaters. Porsche, DS, Nissan, and Jaguar are among the automakers that have chosen to continue with the electric series after 2022.

Maserati will compete in the championship’s ninth season, which begins in January 2023. The new single-seaters will debut with power raised from 250 to 350 kW, or 470 horsepower, and a second motor-generator in situ for enhanced energy recovery, marking a generational leap in Formula E. There will also be cars with entirely different aerodynamics and appearances, allowing veteran teams and new teams to compete on an equal footing with brand new cars that will be open to everyone to explore. According to Maserati, this implies the company will have to pay less for being a novice in the category.

Formula E is a new racing category that focuses on the advancements in power electronics that are propelling the automobile industry toward a totally electric future.

To obtain a competitive advantage, Formula-E vehicles require the most up-to-date, sustainable, and most importantly, high-performance components. The powertrain is the throbbing heart of a Formula-E electric car. Electrical energy is converted into mechanical rotational energy by electric motors. The magnetic flux of the stator coils causes the rotor magnets to revolve when power is delivered to them. Although three-phase AC (AC) electric motors are the most prevalent for electric cars, there are other types of electric motors.

Grasso believes the brand’s sporting heritage is perfectly aligned with the ABB FIA Formula E World Championship. Given Maserati’s history, the company is eager to plant new roots and to signal its intent at the start of a new era for the Trident by competing in the world’s first electric car racing series.

Formula E is the ideal testbed for developing extremely efficient electric powertrains and sophisticated software for road-going sports vehicles. Formula E CEO Jamie Reigle stated, “We are delighted that Maserati is joining the Gen3 era of the ABB FIA Formula E World Championship and playing an instrumental role in reimagining the future of motorsport.”

The vehicle will be known as the Maserati Folgore, which will be the name given to all of Maserati’s electric vehicles in the coming years. According to Maserati, every model in the range will have an electric variant by 2025. The Trident brand will unveil its first two all-electric road cars in 2023, coinciding with the start of Maserati’s racing in the Formula E championship: the Grecale Folgore (a medium-large SUV) and the MC20 Folgore, the electric version of the two-seater coupé already on the market with a twin-turbo V6 engine, which is expected to produce around 700 horsepower.

In the next two years, at the height of Maserati’s Formula E activities, the future electric GranTurismo and GranCabrio Folgore (the new 2+2-seater GTs) will also be released, as well as the electric Folgore versions of the Quattroporte (the brand’s flagship saloon) and the Levante (the maxi-size SUV).

Formula E is pushing the limits of power electronics technology and leading to a range of silicon carbide (SiC) solutions. The new SiC power solutions will enhance electric vehicles by simplifying cooling systems, expanding range, and enhancing performance. Improved onboard chargers (OBCs) and dc-dc converters will further enhance the battery life of electric vehicles, and battery charging will be considerably faster. E-mobility will benefit from multiple engineering solutions from both SiC and GaN chip makers thanks to numerous agreements between chip firms and Formula E.

This article was originally published on EE Times.

Maurizio Di Paolo Emilio holds a Ph.D. in Physics and is a telecommunication engineer and journalist. He has worked on various international projects in the field of gravitational wave research. He collaborates with research institutions to design data acquisition and control systems for space applications. He is the author of several books published by Springer, as well as numerous scientific and technical publications on electronics design. 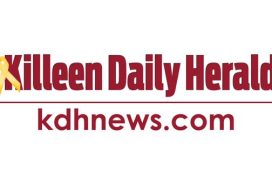 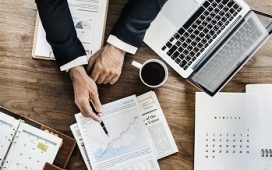 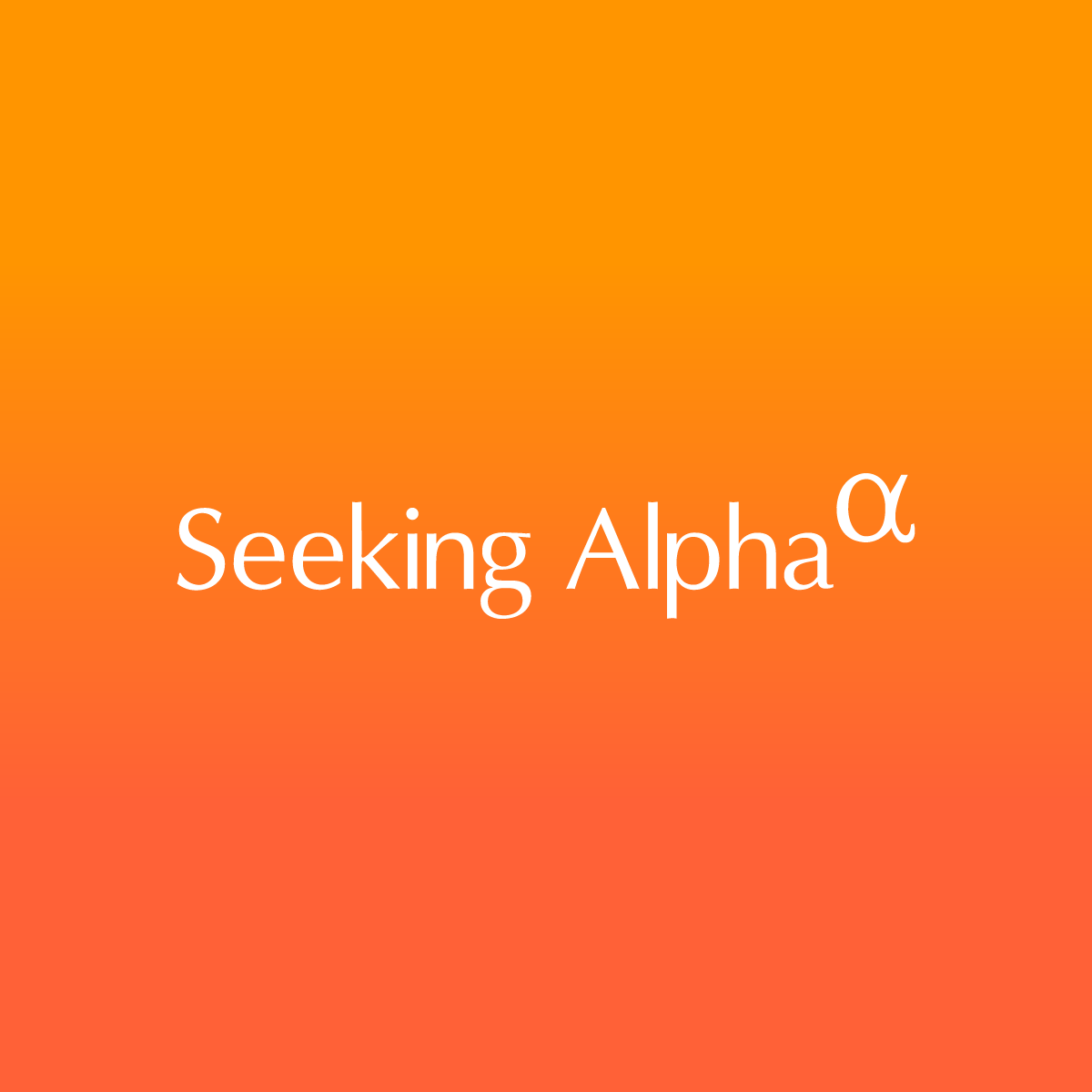 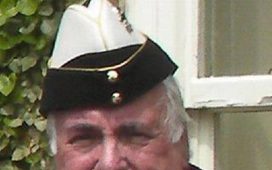 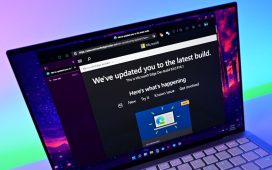 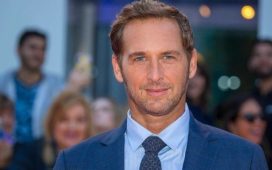