How long do you think they will last? Cars as classics or vintage vehicles and… then what? Antiques? This week, I read that the Boeing B-52 Stratofortress, the US Air Force heavy bomber, will receive upgrades that will keep it in service until the 2050s, by which time it will be a century old. It first flew in 1952 and Boeing hasn’t made any since 1962.

The Douglas DC-3, still flying as a commercial aircraft with an airframe so unstressed and over-engineered that it’s practically immortal (it doesn’t fly pressurised), will beat it to that milestone.

And while you can’t paddle the world’s oldest boat (the Pesse canoe, which is about 10,000 years old and on display in the Netherlands), the USS Constitution, a three-masted, wooden-hulled warship, is still seaworthy at the age of 224.

Cars have the advantage over planes and boats in that if they break down, they won’t plummet or sink.

This does mean that they haven’t needed to be quite so thoroughly engineered in the first place, because most breakdowns are consequence free. But still, I’m quite hopeful that our descendants will find them sufficiently well built that they will be tooling around in old cars for centuries to come. 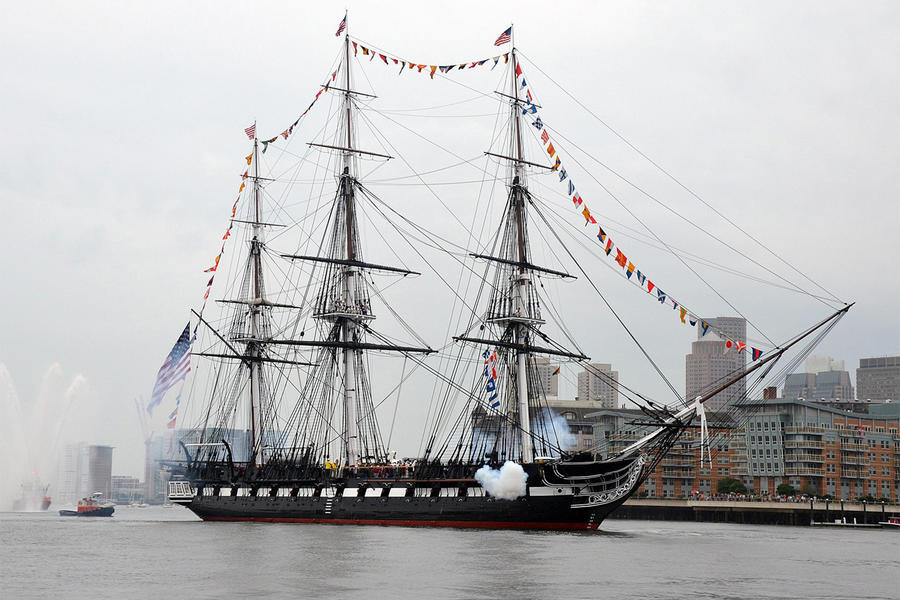 Already, the annual London to Brighton Veteran Car Run (first Sunday in November) is exclusively for cars made before 1905. I grant that some of them are unreliable, but then so they were 120 years ago.

Cars made since have been made to tighter tolerances, and today, if you can’t source an original or pattern part, you can have one machined, fabricated or 3D-printed. The money might never exist to make a Concorde or an Avro Vulcan fly again, but the rusting hulk of MG Maestro? You would just have to want it enough.

Which cars, though, will prove the great survivors? Answers on a postcard, but I like to think that, with record-keeping better than ever and, blips aside, the world being increasingly safe and benevolent, the answer is ‘whatever we want’.

In the same way that it’s fluke to find a 10,000-year-old canoe but deliberate to keep a 224-year-old warship in service, or that we now choose to preserve buildings that we know have stood for millennia, it should be choice rather than chance that cars make it through.

In fact, the only worry I have for the classic car clubs of 3000 (apart from an intervening species-ending global spat or illness, although we tend to get on top of those somehow) is size. Already there are people so tall that they can’t fit into a Ford GT40, and they have my unstinting sympathy

The University of Oxford reckons that, in the past 2000 years, the average height of an Englishman has risen from 167cm to 178.2cm. That might not sound a lot, but 3cm of that came since 1950. If we keep growing at that rate, there will be nobody left who can fit in an original Alpine A110 in a few centuries. Our offspring’s distant relatives will look at one like we look at a tiny door on an ancient cottage; old cars with roofs will be the preserve of jockeys and large trail bikes will seem like kids’ scooters.

So there’s the simple path to keeping cars alive for hundreds of years to come: digitally scan all their parts now. And stop eating so well.

The top 30 modern classic cars to buy while you can 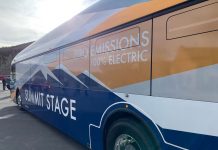 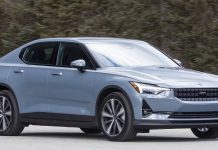 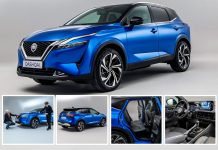 Posh yet practical, hybrid and hi-tech…Nissan’s Qashqai will remain No1 SUV 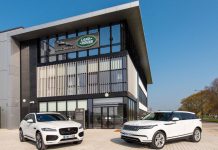 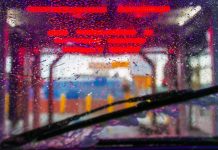 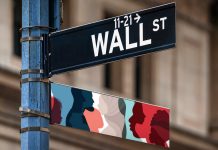