Mercedes enters 2019 on the back of five straight constructors’ titles, and a sixth this year would equal the record set by Ferrari in 2004. But it won’t be easy; although its fastest lap in testing was just 0.003 seconds shy of Ferrari’s best, its race pace was less convincing. At least Mercedes has Hamilton to rely on; it’s no exaggeration to say the
five-time world champion produced some of the best drives ever seen (Hockenheim, Monza, that pole in Singapore) last season, and at 34, he’s at the peak of his powers. Bottas started brightly last year, but quickly faded. He can’t afford a repeat in 2019.

Our verdict: Mercedes looked on the back foot in testing, but if it can give Hamilton and Bottas the tools to challenge, the team will be formidable again 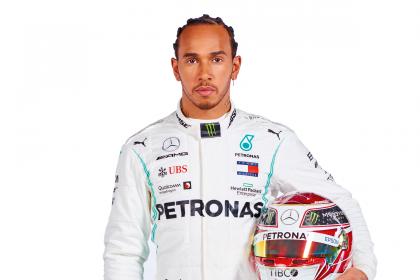 Did you know? Only Michael Schumacher has won more grands prix (91) than Hamilton 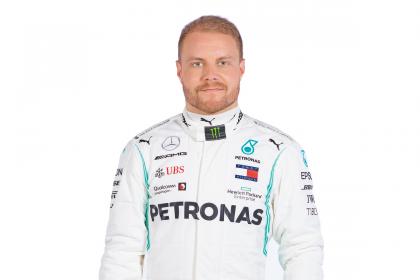 Did you know? Bottas finished ahead of team-mate Hamilton in just three of 21 races last year