The temporary ban is aimed at ensuring equity in the country’s June congressional and state elections, after opposition parties complained that López Obrador uses the conferences to tout his public works projects and criticize opponents.

The campaigns, and the ban, start April 4. The hours-long, free-wheeling press conferences have become staple viewing for many Mexicans

Under rules announced by the head of the Federal Electoral Institute, TV stations won’t be able to broadcast them live, without interruption, but can use excerpts until the June 6 vote is over. It was unclear if the ban applied to social media, where the conferences are also aired in their entirety.

The decision by the independent electoral institute sets up a likely conflict with López Obrador, who has cast doubt in the past on the usefulness of autonomous regulatory agencies, which he calls wasteful and unnecessary. 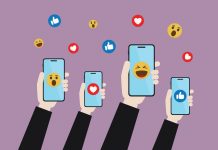 How did we get so stuck on social media? 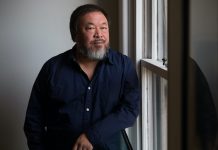 Ai Weiwei says he’s changed his mind about social media: ‘They will not allow what they don’t like’ 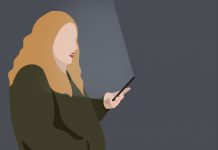 How cyber flashing got worse in lockdown 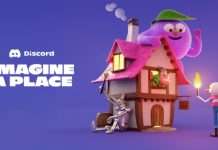 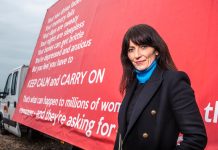 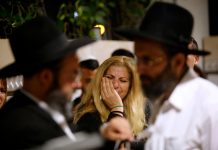