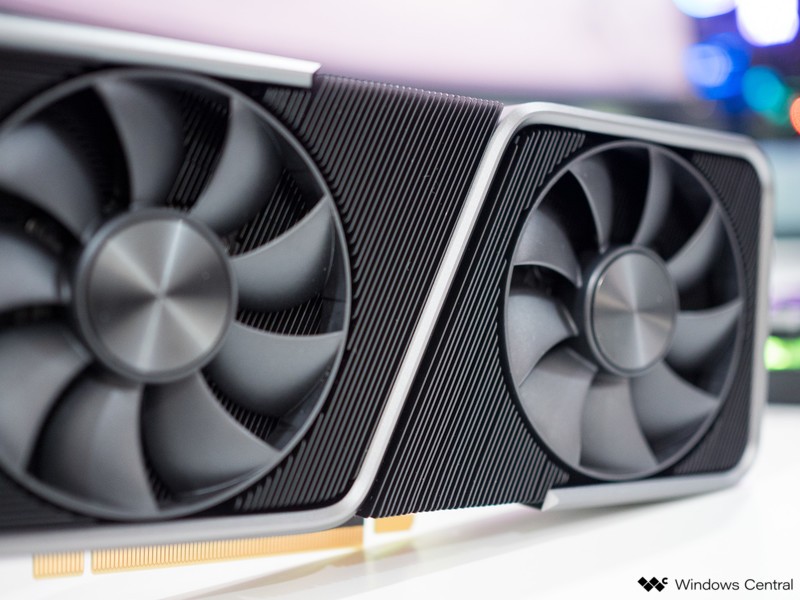 Microsoft, Google, and Qualcomm are among major tech companies that have complained to U.S. antitrust regulators regarding NVIDIA’s acquisition of Arm Ltd. Bloomberg reports that at least once complaining company wants the deal killed, though it did not specify which. The concern from the tech giants is that NVIDIA purchasing Arm will hurt competition.

Microsoft, Google, and Qualcomm are asking antitrust officials to intervene with the deal, according to sources that spoke with Bloomberg that have asked to not be identified because they aren’t authorized to speak on the subject publicly.

NVIDIA officially started to acquire Arm limited in September 2020, though rumors of a potential deal started in July 2020. The deal price was valued at $40 billion and was announced by NVIDIA.

Arm licenses out its chip designs and software to several major tech companies, including Apple, Intel, Samsung Electronics, Amazon, and many others. You’ve likely used one of their chips on a phone, tablet, or PC at some point. Bloomberg calls Arm the “Switzerland of the industry” and highlights the concern that NVIDIA owning Arm could limit access to chips for rival companies.

According to Bloomberg, NVIDIA claims that there isn’t any incentive to change the neutrality of Arm. The company cites the purchase price of Arm as a reason to not change what’s working, but Bloomberg states that rival companies and many people don’t believe that to be the case.

This is a breaking news story, so more details regarding the complaint are likely to emerge. 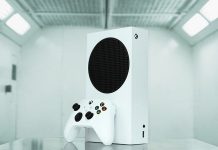 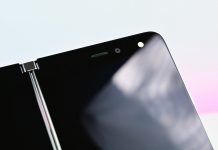 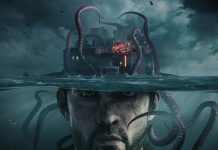 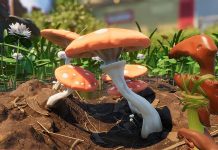 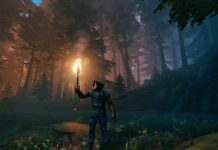 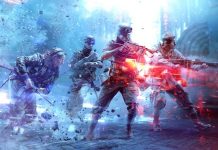 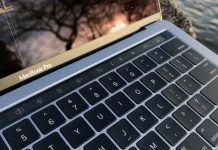 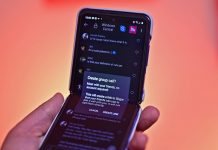 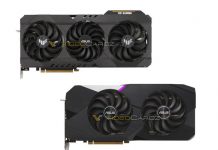 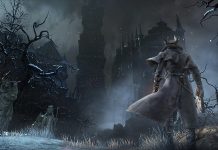