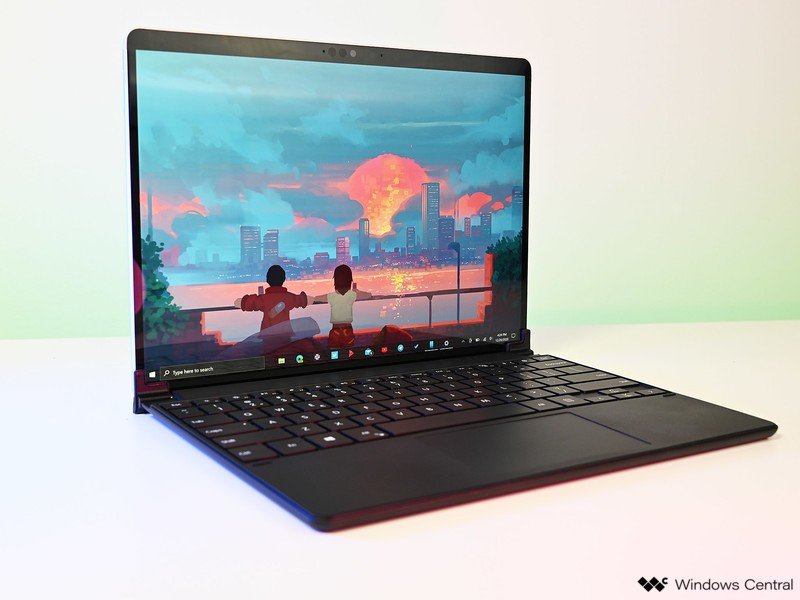 This update appears to mark a merging of support for the Surface Pro X with SQ1 and SQ2 processors in several areas. Several items in the changelog state, “Improves system stability and merges support for both Surface Pro X SQ1 and SQ2 devices.” This seems to imply that going forward, changes will roll out to both devices together, at least for the items mentioned.

Here’s the complete changelog from Microsoft:

There are no known issues with this firmware update. The update started rolling out last week, but we now have a changelog for it. 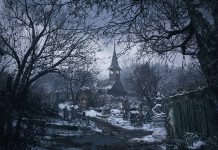 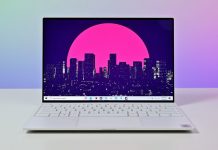 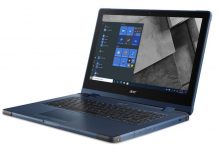 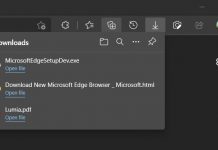 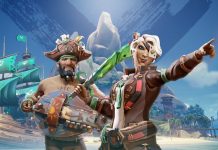 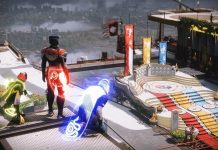 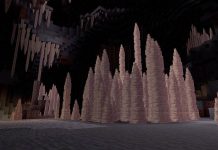 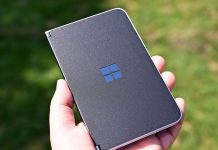 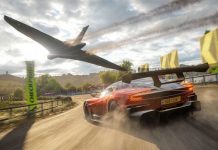