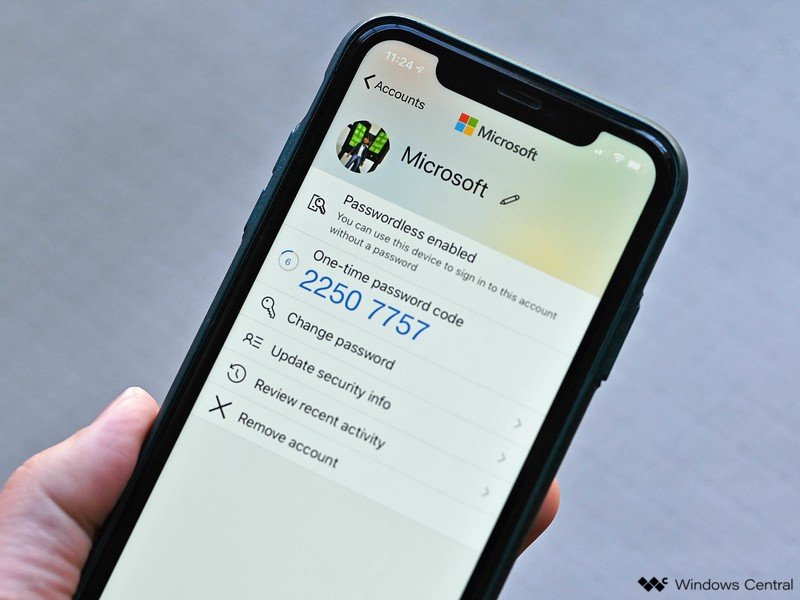 Microsoft continues its crusade against people having to type out their passwords. Today, the company announced that autofill is rolling out to Microsoft Authenticator for iOS and Android and announced an Autofill extension for Google Chrome.

To start autofilling passwords with Microsoft’s tools, you need to save passwords under your Microsoft account. You can do this in a few ways, including having passwords saved on Microsoft Edge.

If you don’t use Microsoft Edge, you can use Microsoft’s new Autofill extension instead. The extension lets you autofill and save passwords through your Microsoft account while browsing on Google Chrome.

Microsoft also added the ability to import passwords into the Authenticator app from CSV files or directly from Chrome on Android. We spotted these features on Microsoft Authenticator beta earlier this week, but Microsoft outlines them further in its blog post.