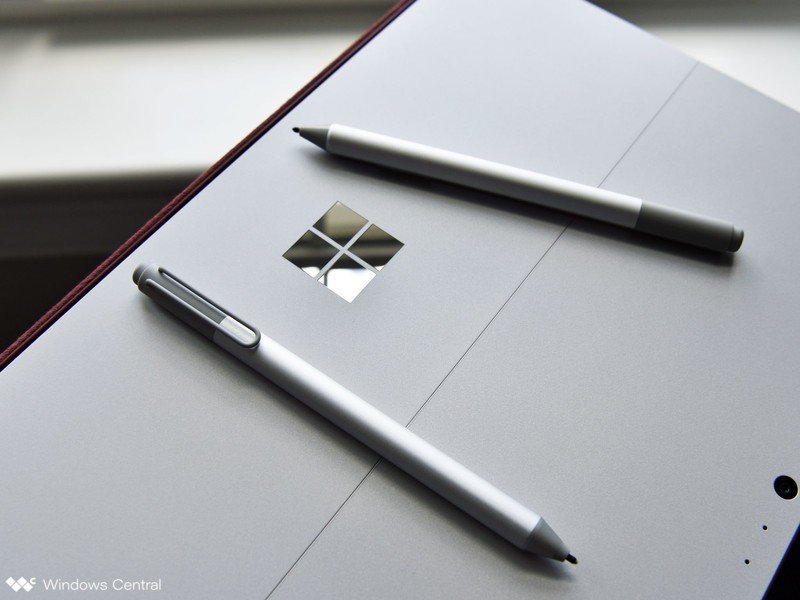 Microsoft announced a new app today that’s built around inking. The app is simply called “Journal,” and it’s a Microsoft Garage project. The app supports several features to make navigation easy with touch and a pen, including Ink Gestures, touch scrolling, and making selections with a pen. You can get the app for free through the Microsoft Store.

Journal is built by Microsoft’s Applied Sciences Group, which works on “creating the next generation of computer interaction technologies,” according to its page on Microsoft’s website.

The Microsoft post breaks down the many features of the new Journal app:

Microsoft has a long history with inking across devices. The announcement post highlights another Microsoft app called Journal that was on the Tablet PC in 2002. Microsoft also has OneNote and Whiteboard, as well as inking support on several major applications like the Office suite. Microsoft Garage even had another inking-focused app called Plumbago, though it is a completed project and won’t receive any more updates.

The new Journal app is an ink-first app that features a page-based canvas. It supports gestures, dragging and dropping contents, and selecting contents with a pen.

A unique aspect of the Journal app is that it doesn’t have modes. You don’t need to flip things around or jump between inking and erasing modes. Gestures within the app use AI, which eliminates the need to switch between entry modes. For example, the app can tell the difference between scratching out a word and shading in a diagram even though they use similar gestures.